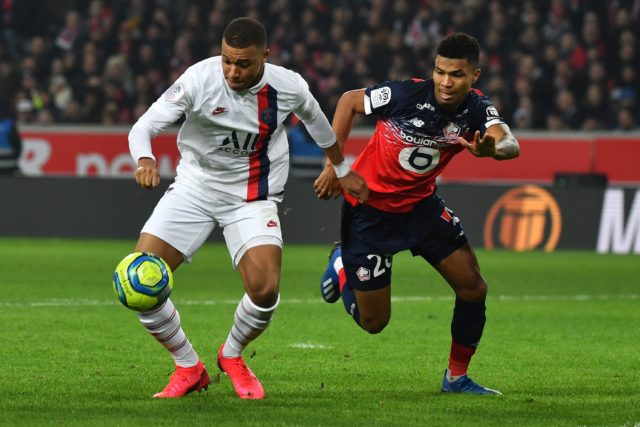 The Magpies failed in their attempt to sign the £35 million rated midfielder, despite a bid being accepted for him.

The player didn’t want to leave the club at that moment. However, it could all change in the next transfer window.

The Chronicle reported earlier this week that Soumare is interested in joining the Tyneside club in the summer transfer window.

Chris Waugh, the Athletic journalist, while discussing where Newcastle need to strengthen in the summer transfer window, has claimed that The Magpies were unlikely to move for him this summer, but ‘that could change post-takeover.’

He wrote: “As far as defensive-midfield options go, Newcastle had a £35 million offer accepted by Lille for Boubakary Soumare in January, only for the midfielder to reject the move. While sources subsequently indicated Newcastle were unlikely to make another run at the 21-year-old Frenchman this summer, that could change post-takeover.”

Soumare would be a great signing for Newcastle. He is more of a ‘deep-ball progressor’ rather than a midfield destroyer. His playing style is similar to that of former Spurs midfielder Mousa Dembele.

If the Magpies implement a system where the midfielders need to play from the deep, then Soumare would be a fantastic addition for the club.

However, there are a lot of factors here. The primary one being whether Steve Bruce will remain in charge beyond the season.

The would-be owners want someone like Mauricio Pochettino, and the Argentine may not show enough interest in the Lille midfielder.