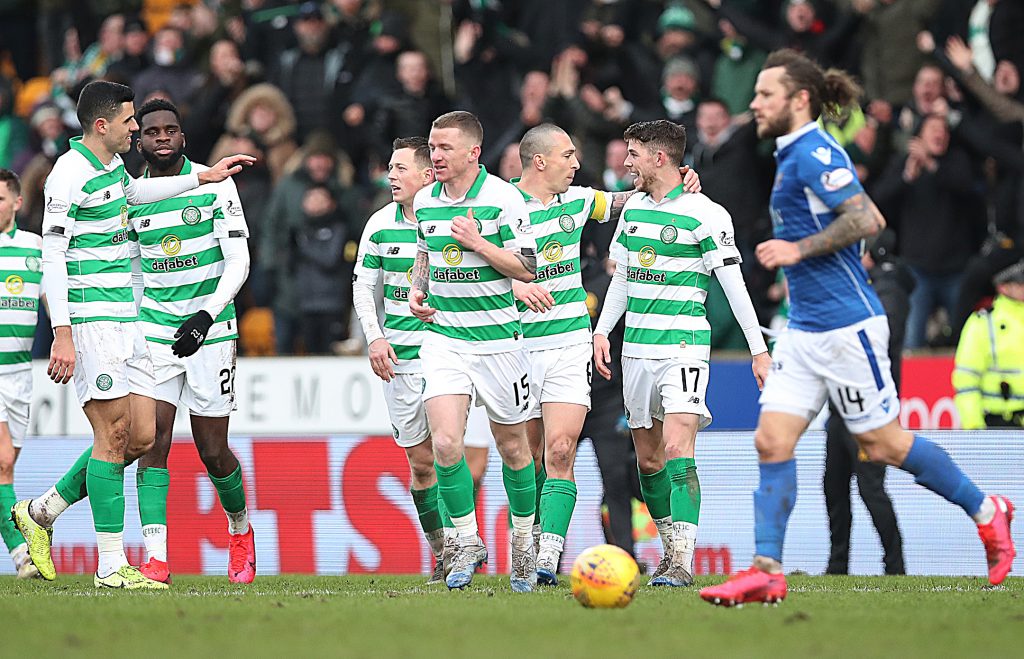 Celtic picked up a narrow 1-0 win over St Johnstone in the Scottish Cup quarter-finals earlier today.

The Hoops scored a late goal to secure their place in the next round of the competition. Ryan Christie scored the winning goal for the visitors.

St Johnstone did all they could to make life difficult for the Scottish champions but Celtic managed to edge it eventually.

Celtic will now be favourites to lift the trophy. Rangers were eliminated earlier this week and Neil Lennon’s side are the best team left in the competition.

Popular pundit and former Celtic star Chris Sutton has reacted to the Hoops’ 1-0 win on Twitter. He claimed that it was the ideal response to Thursday’s heartbreak.

Celtic crashed out of the Europa League earlier this week and the win over St Johnstone will have given them some much-needed relief.

The fans will demand a strong finish to the season now.

Celtic are in a good position as far as the title race is concerned and they should be able to retain their domestic crown without any problems.

They can now focus on winning the Scottish Cup this season.