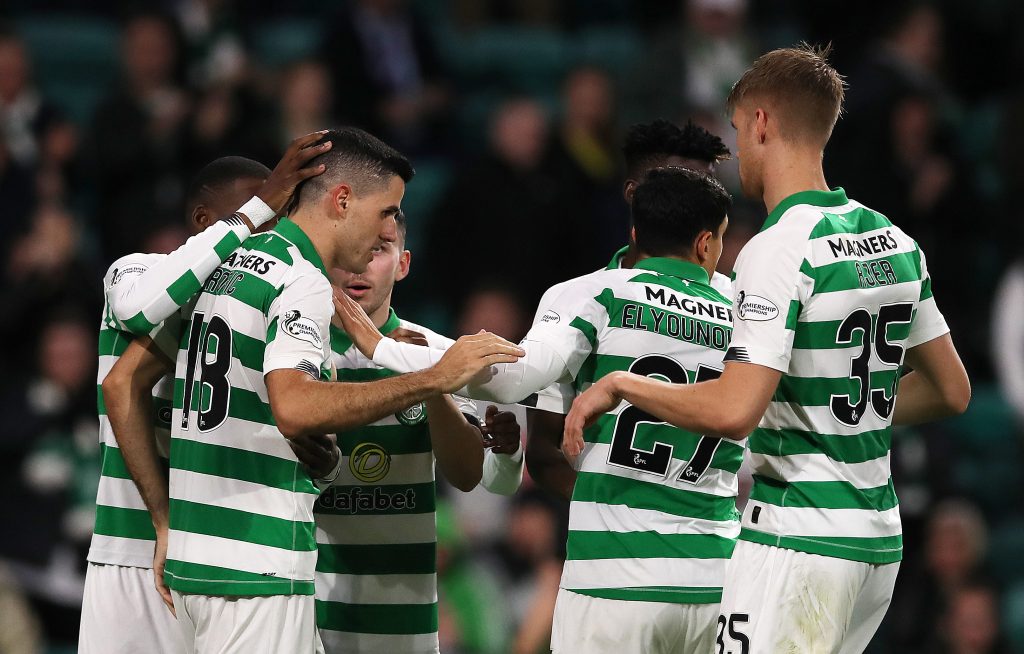 Celtic managed to secure a 2-2 draw away from home to Livingston last night.

The Hoops did well to come back from 2-1 down to secure a point in added time. Tom Rogic scored the late goal to save the blushes for Neil Lennon’s side.

Although Celtic would have expected to win the game at the start, Lennon won’t be too disappointed with the result in the end. Livingston played really well and they deserved the draw.

Celtic showed character to fight back and grind out a result against a tough opponent on a tough night.

Former star and pundit Chris Sutton has shared his reaction to the result on social media.

Celtic have the title firmly in their grasp now and they will be looking to finish the season strongly now. They also have the chance to win the Scottish Cup and Lennon will be determined to go all the way in that competition as well.