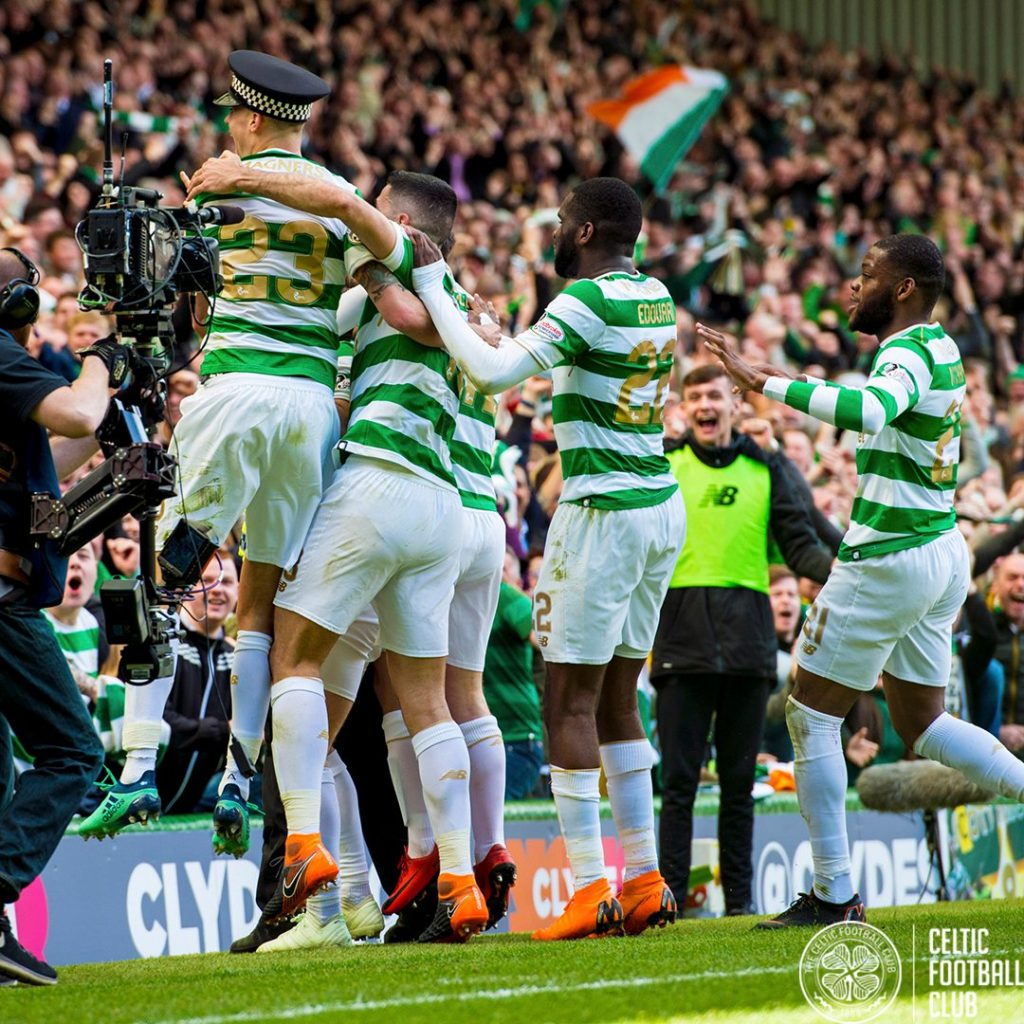 Glasgow Rangers suffered yet another humiliating defeat against arch rivals Celtic, as the Bhoys won 5-0 against the Ibrox club at Parkhead on Sunday.

The Gers defence has been absolute shambles today and they had no answers to Celtic’s attacking threat. In fact, none of the key players stepped up to the occasion which has been frustrated the Rangers fans more than anything else.

Celtic opened the scoring in the 14th minute through Edouard. He added another in the 41st minute, and James Forrest scored shortly to give the Bhoys a healthy 3-0 lead at the break.

After the interval, Tom Rogic and Callum McGregor scored for the Bhoys to earn yet another memorable victory against their arch rivals. They have also wrapped up the Premiership title – their second under Brendan Rodgers.

It was complete domination from Celtic. They enjoyed 55% possession, and registered 24 shots of which 13 were on target, according to BBC Sport.