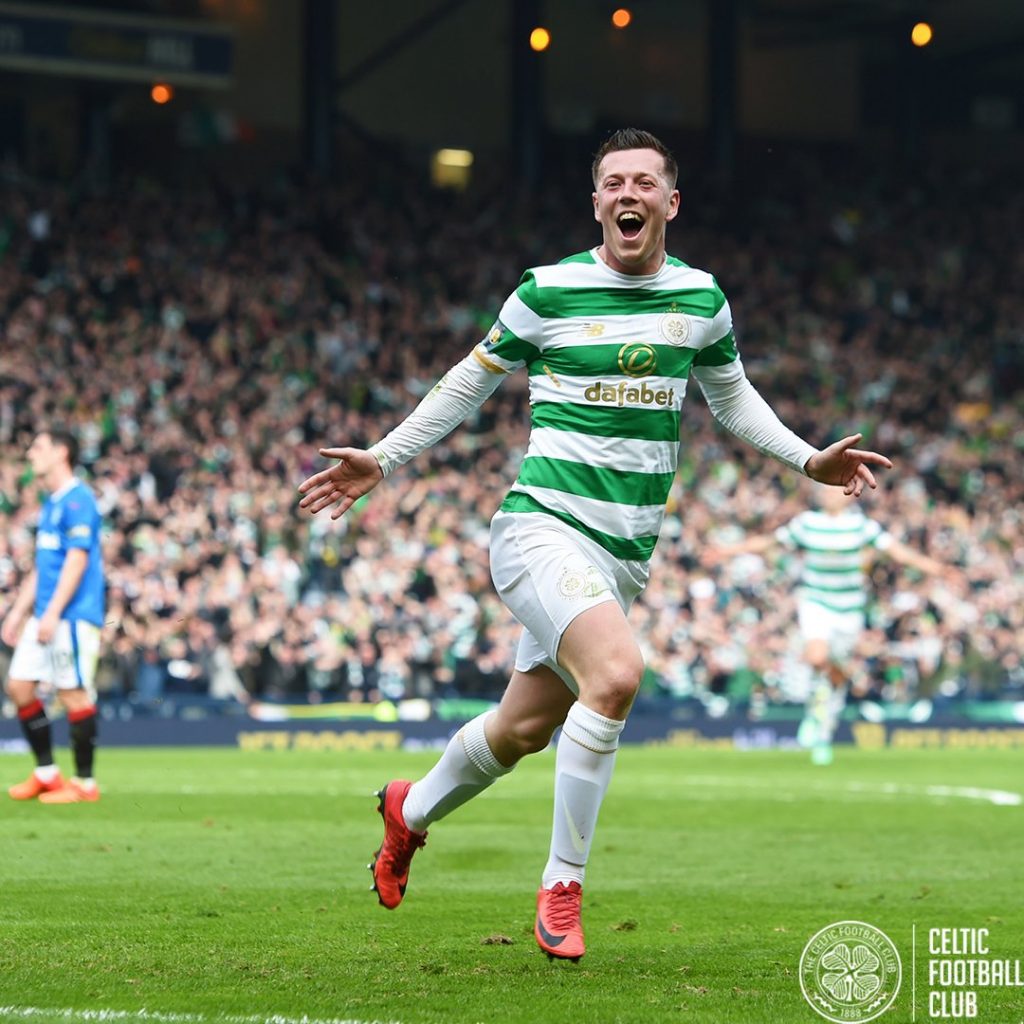 Glasgow Rangers were knocked out of the Scottish Cup after the Ibrox club lost 4-0 to arch rivals Celtic in the semi-final clash at Hampden Park on Sunday.

Celtic once again showed why they are the best team in Scotland as they produced yet another emphatic performance against the Gers in the Old Firm derby clash. The defeat is a devastating blow for Rangers who were looking to end the season on a high in the Scottish Cup, and it puts further pressure on the future of boss Graeme Murty.

Former Bhoys striker and club hero Chris Sutton has been following the game, and he has taken to social networking site Twitter to express his reaction. He tweeted after the final whistle:

.@btsportfootball Celtic outstanding 4 and should’ve been more????The game the Rangers players cheered for…. The gap is closing…. Rangers were brutal⚽ Brendan 10 in a row unbeaten⚽

Celtic took the lead in the 22nd minute through Tom Rogic who has time and again proved that he is a player for the big occasion. Callum McGregor stunned Rangers with a wonderful finish in the 38th minute.

Rangers were put under further pressure when Ross McCrorie was sent off after he pulled down Moussa Dembele and conceded a penalty. Dembele scored from the spot to give a Celtic 3-0 lead. Celtic made it 4-0 when Olivier Ntcham fired home from the spot.