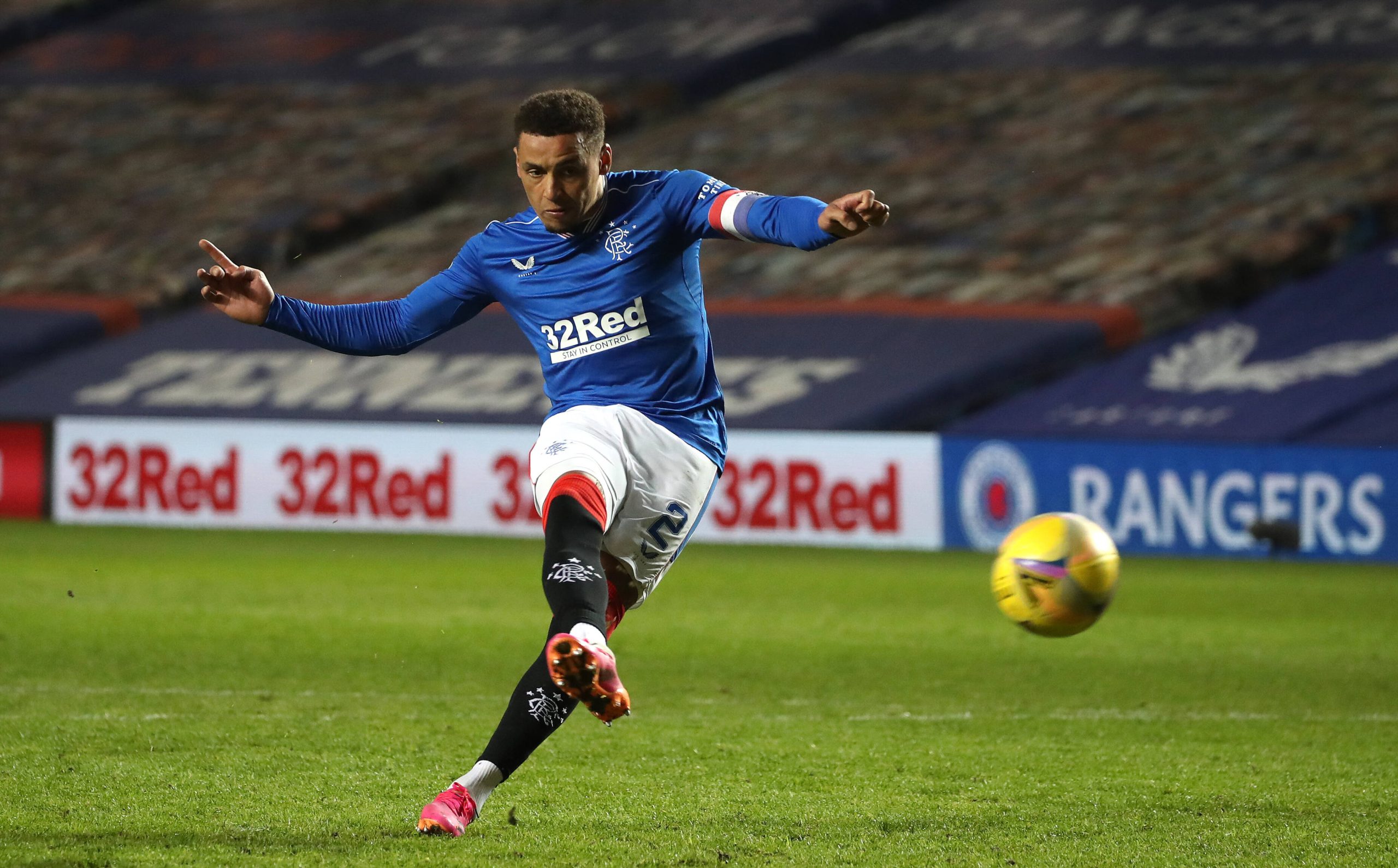 Arsenal, Brighton & Hove Albion and Norwich City are also interested in bringing him back to the Premier League.

The Rangers star ended last season with 15 goals and 10 assists across all competitions and helped the Ibrox side win their 55th Scottish Premiership title.

Tavernier impressed in the domestic league and the Europa League, and it seems he has attracted the Red Devils and co.

However, Celtic legend Chris Sutton has rejected the idea on Twitter.

Although the 29-year-old is undoubtedly the best right-back in the Scottish top-flight, the report linking him with a move to Man Utd is hugely surprising.

The Red Devils want Kieran Trippier, but getting the Atletico Madrid star is proving difficult, and they see the Rangers man as a feasible target.

Arsenal have Tavernier on their radar with Hector Bellerin linked with an exit, Brighton want him with Tariq Lamptey struggling with injuries, while Norwich are preparing for Max Aarons’s potential departure.

Rangers will have a battle on their hands if any of the Premier League clubs come calling this summer.

The former Newcastle United defender penned a new three-year deal with Rangers in April and does not look ready to return to England anytime soon.

Rangers are looking to book a place in the group stages of the Champions League and defend their Premiership title and cannot afford to lose Tavernier.