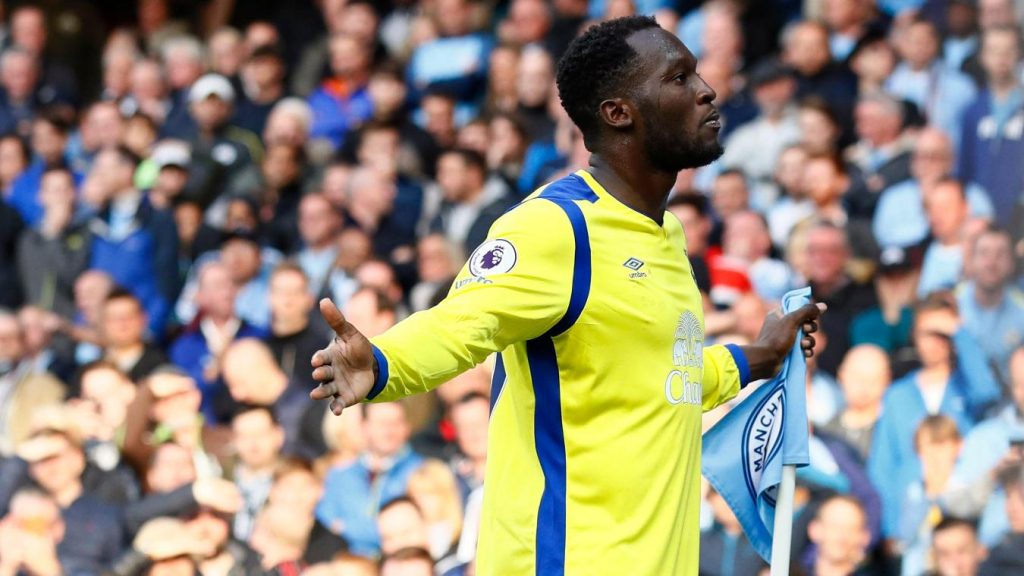 Chelsea have been linked with a move for the Everton striker Romelu Lukaku for a while now.

According to Italian journalist Massimo Marianella, the deal is almost done and the Belgian will return to Stamford Bridge next season.

Italian outlet Calciomercato claims that Massimo Marianella is the most reliable Premier League pundit in Italy and has great connections in England.

I think many big players will join Chelsea in the summer as Conte wants the Blues to become credible contenders for the Champions League win. I can say Lukaku’s Chelsea move is almost done deal and reports in England claim Alexis Sanchez will also play for Chelsea next season. Many other players could also arrive [at Chelsea].

I don’t know why people keep saying Conte is considering leaving Chelsea. I don’t see why Conte should be on his way out of the club. I don’t understand these kind of rumours. Conte lives in a great city, he works for an amazing club and the fans love him.

Lukaku has been one of best strikers in the league ever since he joined Everton. If Chelsea manage to sign the 22-year-old this summer, he and Costa could go on to form Chelsea’s deadliest strike partnership in the last decade.

Everton paid a club record fee of £28 million for the Belgian forward and will look to recoup at least double that if they are forced to sell.  Lukaku’s ambitions are not secret anymore and if Chelsea comes calling, he is likely to force a move.

The Everton star is the top scorer in the Premier League this season with 21 goals and is valued at around £65 million.