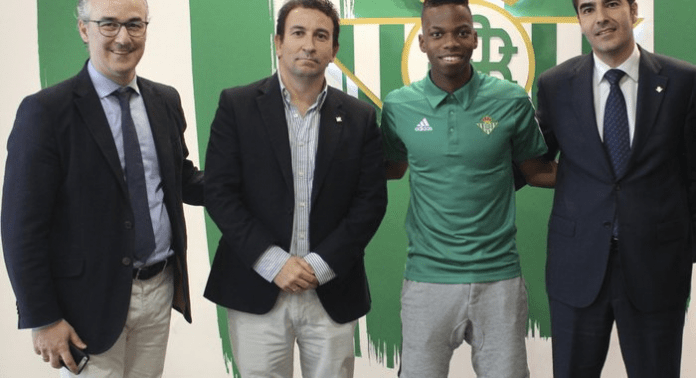 Chelsea have agreed a loan deal with Real Betis for Charly Musonda.

The move has been officially confirmed on the Real Betis website today.

The Belgian winger joined Betis earlier this year and impressed during his few months stay at the La Liga club.

Betis were keen on signing him permanently, but Chelsea are against a sale.

Therefore both parties have agreed on a loan deal. The deal was being delayed due to Antonio Conte’s Euro duties, but it seems that the clubs have finally come to an agreement. 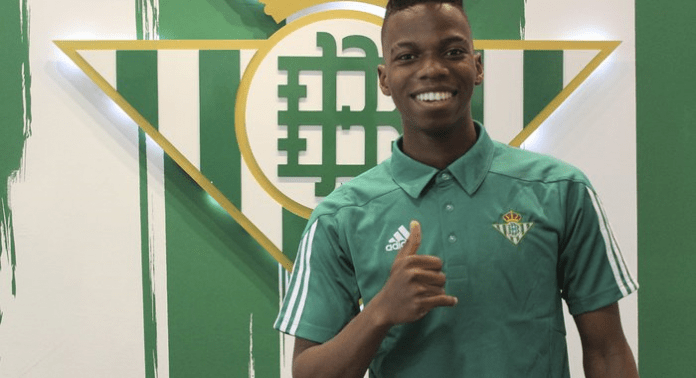 Musonda previously claimed that he enjoys playing in Spain and wants to play for Real Madrid or Barcelona one day.

This will be a great opportunity for him to prove his worth to the big clubs with regular first team displays at the highest level.

Musonda is very highly rated by the Chelsea coaching staff and is considered as an equal to Hazard and De Bruyne in terms of sheer talent.

The move makes sense for all parties involved and it will be interesting to see how the player develops now.

After completing his move to the La Liga club, Musonda claimed that Betis is the perfect place for him to develop as a footballer.

He said: “I am very happy. This year was very good, hope the next one will also be a good one. I want to progress, play well here and learn. Betis is perfect for it.”