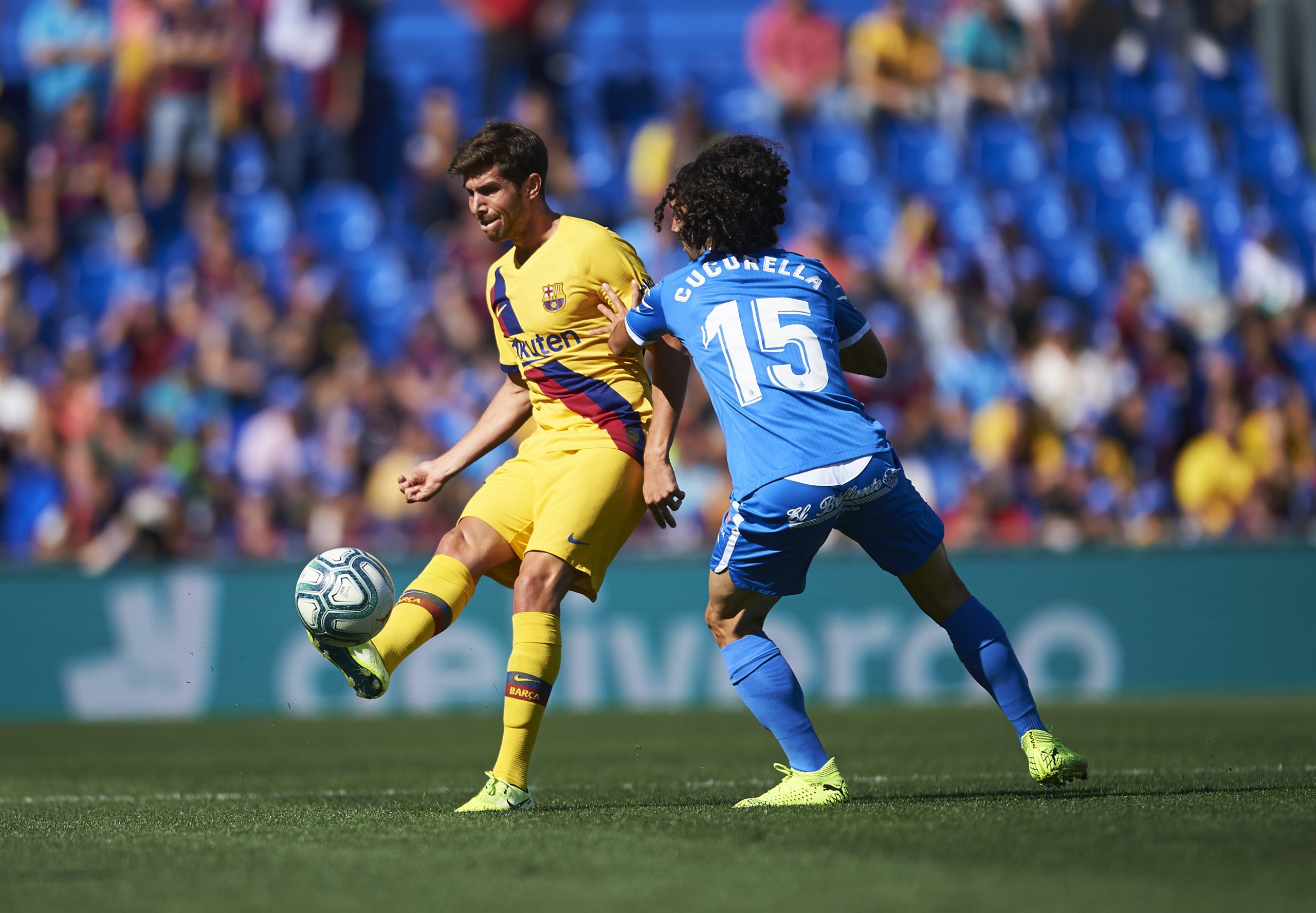 The Blues are keen on signing a left-back and they have been linked with the likes of Chilwell recently.

As per Daily Mail, Cucurella is valued at around £22m by the Spanish club but Chelsea would be willing to pay double of that amount to secure his services because Barcelona are due a certain percentage of the fee if Cucurella is sold this summer.

Cucurella has done well for Getafe and he could prove to be an upgrade on the likes of Alonso and Palmieri next season.

It will be interesting to see if the Blues submit an offer for the player in the coming weeks.

The Getafe player is likely to be tempted if a top club like Chelsea comes in for him. He will be able to play at a higher level in the Premier League if he joins them. Also, they will be able to provide him with Champions League football.

Chelsea have the resources to pay him more than Getafe as well.

If the Blues can agree on a fee with his club, the transfer shouldn’t be hard to complete.

The 22-year-old is impressive going forward and he can play as a winger as well. His versatility will be an added bonus for Frank Lampard’s side.

Cucurella scored 1 goal and assisted 5 more in La Liga this past season.