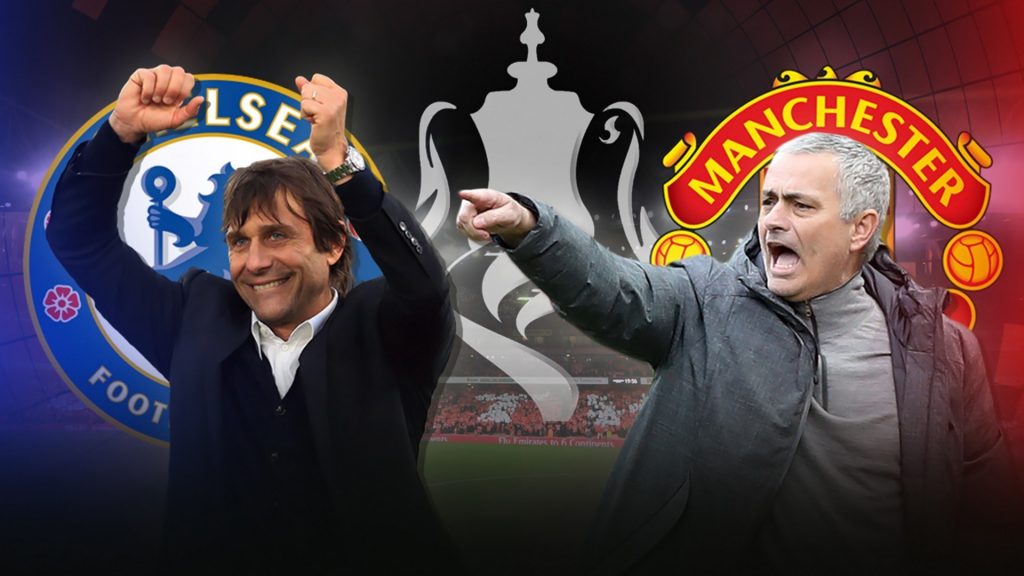 Chelsea have had a season to forget so far and the Blues will look to end it with silverware.

Antonio Conte’s men face Manchester United in the final of the FA Cup later today and this is their chance to end the season on a high. There has been plenty of speculation surrounding Conte’s future at the club and the Italian will look to bow out in style.

Meanwhile, Jose Mourinho’s men have failed in the Champions League and the League cup this season and the Red Devils will look to pile further misery on Chelsea with a win here.

The Londoners ended up on the losing side of an FA Cup final last year and they will be desperate to make amends this time.

Manchester United will start without the likes of Martial and Lukaku due to injury problems and that is a big advantage for Chelsea. The Blues will be able to field a full-strength lineup for this one.

Here are the confirmed starting lineups for today’s game.