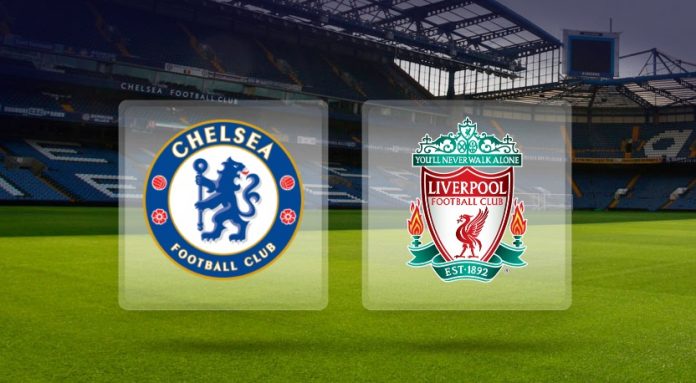 Chelsea will look to close in on the top four with a win over Liverpool this week.

The Blues are currently five points adrift of the fourth spot with a game in hand. A win here would cut the gap down to two points with Spurs.

Antonio Conte’s men cannot afford to slip up here, this is a must-win game for the hosts.

Meanwhile, Liverpool winless in three of their last four league games and they will look to get back to winning ways here.

Jurgen Klopp’s men are still in the driving seat as far as the race for top four is concerned. However, a defeat here would put them under a lot of unnecessary pressure.

Chelsea will be without the likes of David Luiz and Ethan Ampadu for this one. Conte will be delighted to have all of his key players fit and ready here.

As for the Reds, they are plagued with injuries right now and it will be interesting to see how they shape up for this one.

Emre Can, Joel Matip, Oxlade-Chamberlain and Joe Gomez are ruled out with injuries.

Here are the confirmed starting lineups for today’s game. 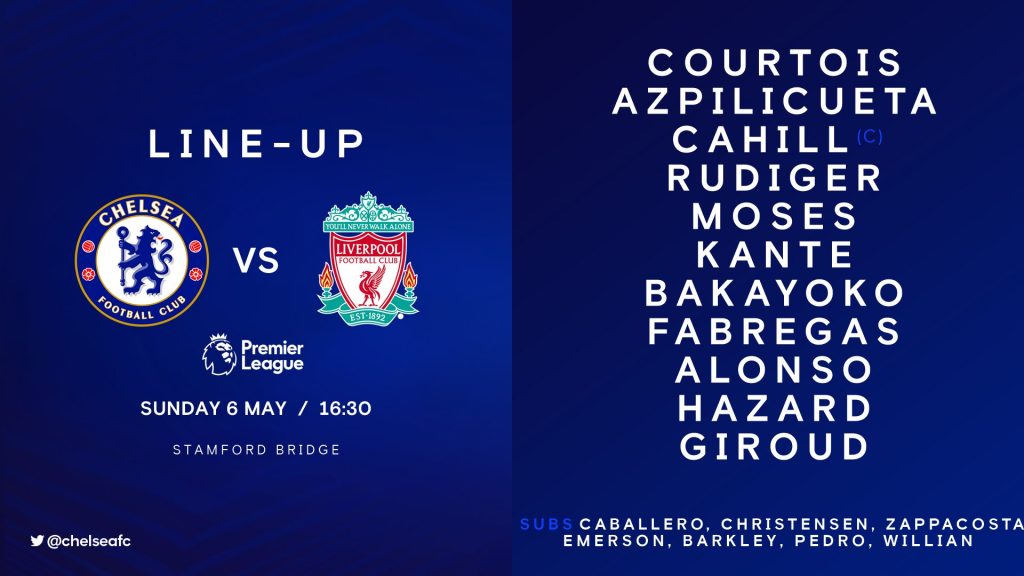 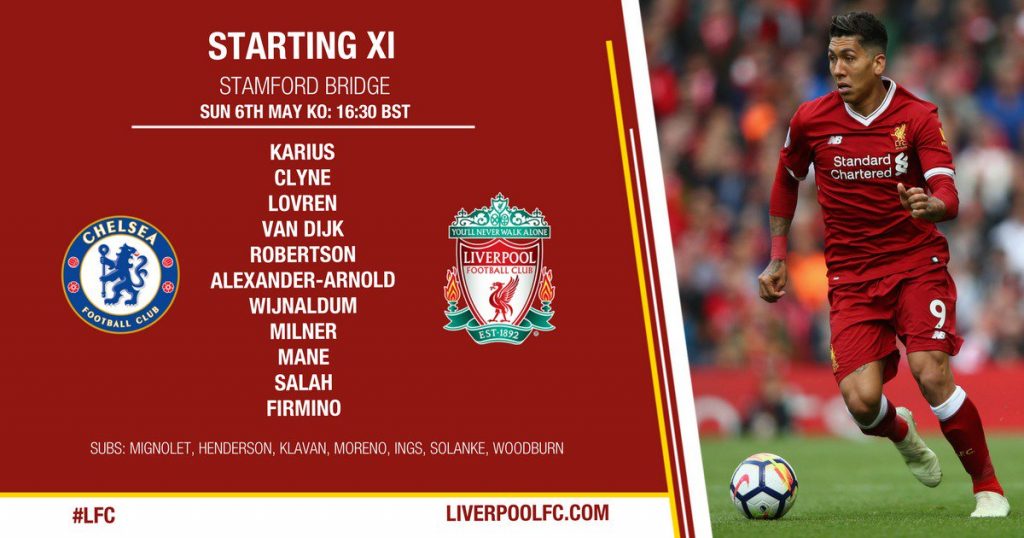