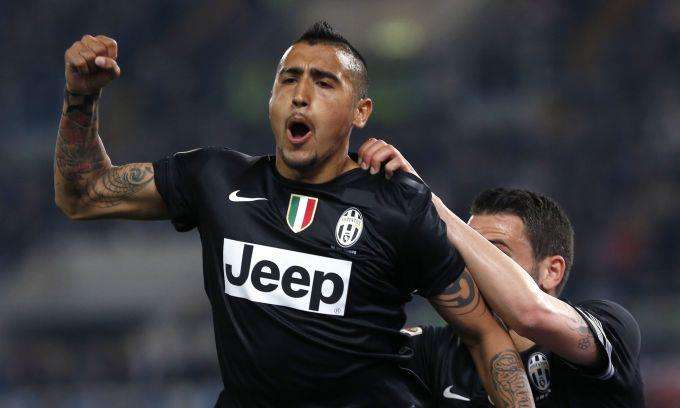 Chelsea have had a £21 million bid rejected for the Atalanta midfielder, Franck Kessie.

The Ivorian is a powerful box-to-box midfielder who can create, as well as score goals. Kessie has scored 6 goals for Atalanta so far and is a target for several Premier League clubs, according to the Guardian. The report also quotes the player’s agent, who has confirmed United and Chelsea’s interest in the player:

We have a lot of interest from the Premier League – Chelsea, Liverpool, Manchester United, Manchester City, and Arsenal. I cannot say at this stage how much he will cost, but we are talking about one of the best young players in the world. For us, the most important thing is that the technical project is the right one for him. Franck is very young so we have to be very careful about his development. Chelsea are very interested, and it is a great club, but we must take our time to consider all the options.

Kessie’s agent is set to travel to London next week in order to meet the Chelsea officials. The 20-year-old is considered as one of the finest young players in Europe right now and has already drawn comparisons with the likes of Yaya Toure because of his playing style. Guardian add that Atalanta value Kessie at around £34 million.

Chelsea have had a fantastic season so far, and Antonio Conte will be looking to add more quality to his side when the transfer window reopens in January.

According to Italian football journalist Emanuele Giulianelli, the Blues are looking to submit a £51 million bid for the Roma midfielder, Radja Nainggolan. They tried to sign the Belgian in the summer as well, but the move never materialised.

Giulianelli further adds that Roma will reject the offer for Nainggolan, and Chelsea already have a backup plan in place. Apparently, they will submit a £38 million bid for the Bayern Munich midfielder, Arturo Vidal. Vidal has worked with Conte at Juventus, and the Chilean would be a world-class signing if the Blues can pull it off in January. There is no doubt that they have the resources to complete this high-profile move.

The Blues completed the £60 million sale of Oscar earlier this month, and Conte wants to add a new midfielder, especially with Cesc Fàbregas’ future in doubt. The question that remains: who will Conte add…and which club will sell?