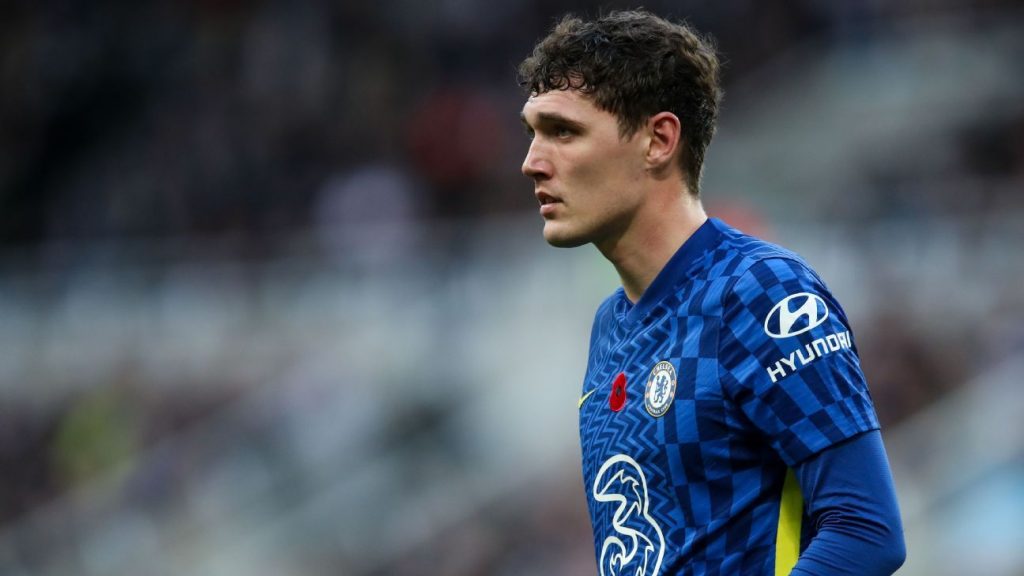 Chelsea defender Andreas Christensen has been linked with a move away from Stamford Bridge this summer and manager Thomas Tuchel has now hinted that the Denmark international could be on his way out of the club.

The German manager has confirmed that the uncertainties surrounding the club’s ownership have affected the contract talks with several key players.

Roman Abramovich has recently put the Premier League club up for sale amid tensions between Russia and Ukraine.

According to a report from ESPN, Barcelona and Bayern Munich are thought to be keen on signing the talented Danish defender who will be a free agent this summer.

Apparently, the player has already made his mind up and he is set to join the Spanish giants at the end of this season.

Andreas Christensen has made his choice and he will play for Barcelona, there’s no doubt. Contract until June 2027. Matter of time. 🔵🔴 #FCB

Meeting ongoing to complete the verbal agreement on final details between player side and Barça. Here we go soon. pic.twitter.com/iP3xRwSdof

The likes of Cesar Azpilicueta and Antonio Rudiger have been linked with moves away from Chelsea as well and it remains to be seen whether the Blues can hold on to them beyond the summer.

During his pre-match presser before the Norwich game, Tuchel has confirmed that Christensen’s future at Stamford Bridge is in doubt now and his decision not to sign a renewal is a signal to the club that he wants to leave.

“Well it’s in doubt,” he said. “We hear the rumours and the situation with Andreas is also since many weeks clear and we are not happy about it.

“Because we, I, me personally and club representatives, we think that it’s best for him to stay. And we rely heavily on him. He did not sign yet, so you can not communicate.

“This is also a signal to us and the communication from his side is that he did not sign until now.

“So we have to consider the possibility that he leaves us. Will we like it? No. Will we live with it? Yes.

“Things are not personal, never, never should be personal. But this can happen. But I have no further information. Not even information that I don’t want to share, just no information at all.”

The Chelsea manager added that Christensen’s decision will not affect his selection between now and the end of the season.

The Danish international is highly rated at Chelsea and tuchel believes that he could be a big player for the club in future if he decides to stay at Stamford Bridge.

The 25-year-old is yet to hit his peak and he will improve further with experience. Signing a player of his calibre on a free transfer could prove to be a masterstroke from Barcelona, if they manage to pull it off.