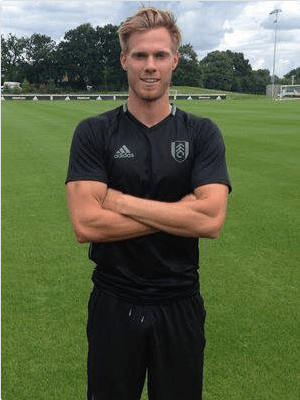 Chelsea confirmed late on Wednesday evening that defender Tomas Kalas has joined Fulham on a season-long loan. The 23 year-old will continue his time in the Championship with the Blues’ West London rivals, after spending last season at Middlesbrough.

The 23 year-old looked set to be the next big thing at Stamford Bridge after he made his debut in a league game against Liverpool two years ago. Luis Suarez was the division’s most in-form man at the time, but the young centre-half put on a masterclass of a performance on his first every outing for the club to thwart the striker. Chelsea went on to win the match 2-0, thereby ending Liverpool’s chances of winning the title. 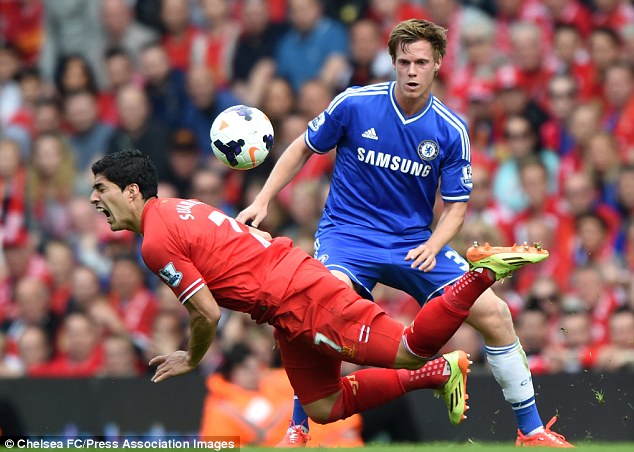 Performing in a game of such magnitude was expected to provide the perfect springboard for Kalas’ career, but alas. He hasn’t made a single appearance for his parent side since then, and has been sent on loan to FC Koln, Middlesbrough and now Fulham. He has earned three caps for the Czech Republic national side, but was not part of the squad that traveled to France for the recent European Championships.

It remains to be seen if he will ever be given a chance to prove his worth at Chelsea, who are not entirely strong in the centre-back department at the moment. The club though, it seems, would rather buy a star for big money than trust one of their former Youth Team players to come through and do the job.

New manager Antonio Conte took his first training session at the club’s Cobham training ground yesterday. He is set to be officially unveiled on Thursday, and will also be giving his first press conference.