Chelsea midfielder John Obi Mikel is set for showdown talks with the new manager Antonio Conte regarding his future at the club.

The Nigerian defensive midfielder has been a bit part player for the Blues ever since he joined them and is keen on getting some first team action at this stage of his career.

Mikel has previously confirmed that he will leave the club if the new manager fails to provide assurances of regular first team football.

Latest reports claim that Mikel will arrange for talks with Conte after Italy’s Euro 2016 campaign is over.

The former Juventus manager is rumoured to be looking at Axel Witsel and Radja Nainggolan as transfer targets and with Matic already at the club, it is highly unlikely that he will be a part of Conte’s plans going forward.

As things stand, the long serving Chelsea squad player might have end his time at Stamford Bridge this summer if he wants to play more often. 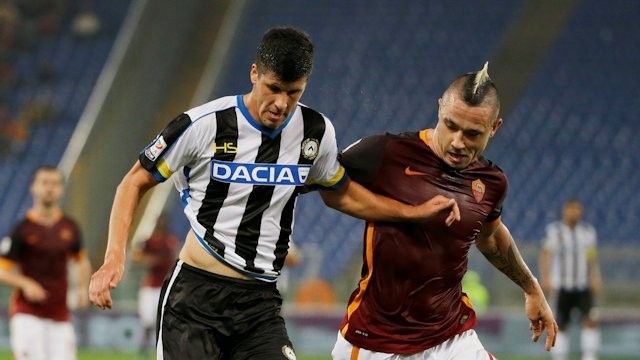 In other news, Chelsea confirmed yesterday that the highly talented Croatian striker Stipe Perica has been sold to Italian outfit Udinese.

The European forward will now continue his progress with regular first team football at the Serie A side. Perica’s move will be officially done on the 1st of July.

The Chelsea youngster spent the last season and a half on loan at Udinese and bagged 4 goals for them during his 22 appearances.

Stipe Perica signed for Chelsea three years ago and has spent most of this time away from the London club on loan spells at Udinese and NAC Breda.