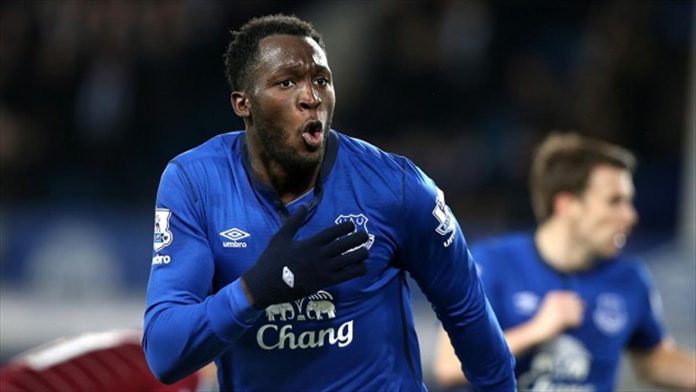 Chelsea manager Antonio Conte is looking to sign another striker this summer.

The Blues recently signed the Belgian international Michy Batshuayi, but Conte is keen on adding more depth to that position.

Furthermore, with the rumours surrounding Diego Costa’s future at Stamford Bridge, it seems that the former Juventus boss is in no mood to take any risks.

Apparently the Spaniard wants to return to Atletico Madrid this summer and the La Liga club’s president recently confirmed their interest in him as well.

According to Gianluca Di Marzio, Chelsea have now identified Romelu Lukaku as target and have submitted a bid in the region of 60 million Euros for the Everton star.

Lukaku has been sensational for WBA and Everton since leaving Chelsea and the Blues are ready to bring him back to Stamford Bridge.

Earlier Lukaku suggested that he has unfinished business at Chelsea and would consider a return in future.

Despite Everton’s new found wealth and ambition, Lukaku is likely to push for a transfer if the reports of a bid are true.

Lukaku has scored 61 goals for Everton in his last three seasons and is looking for a step up this summer. A return to Chelsea could be ideal for the talented Belgian forward this summer.

The Belgian has been strongly linked with a move to Manchester United this summer. Apparently his father prefers a move to Old Trafford.