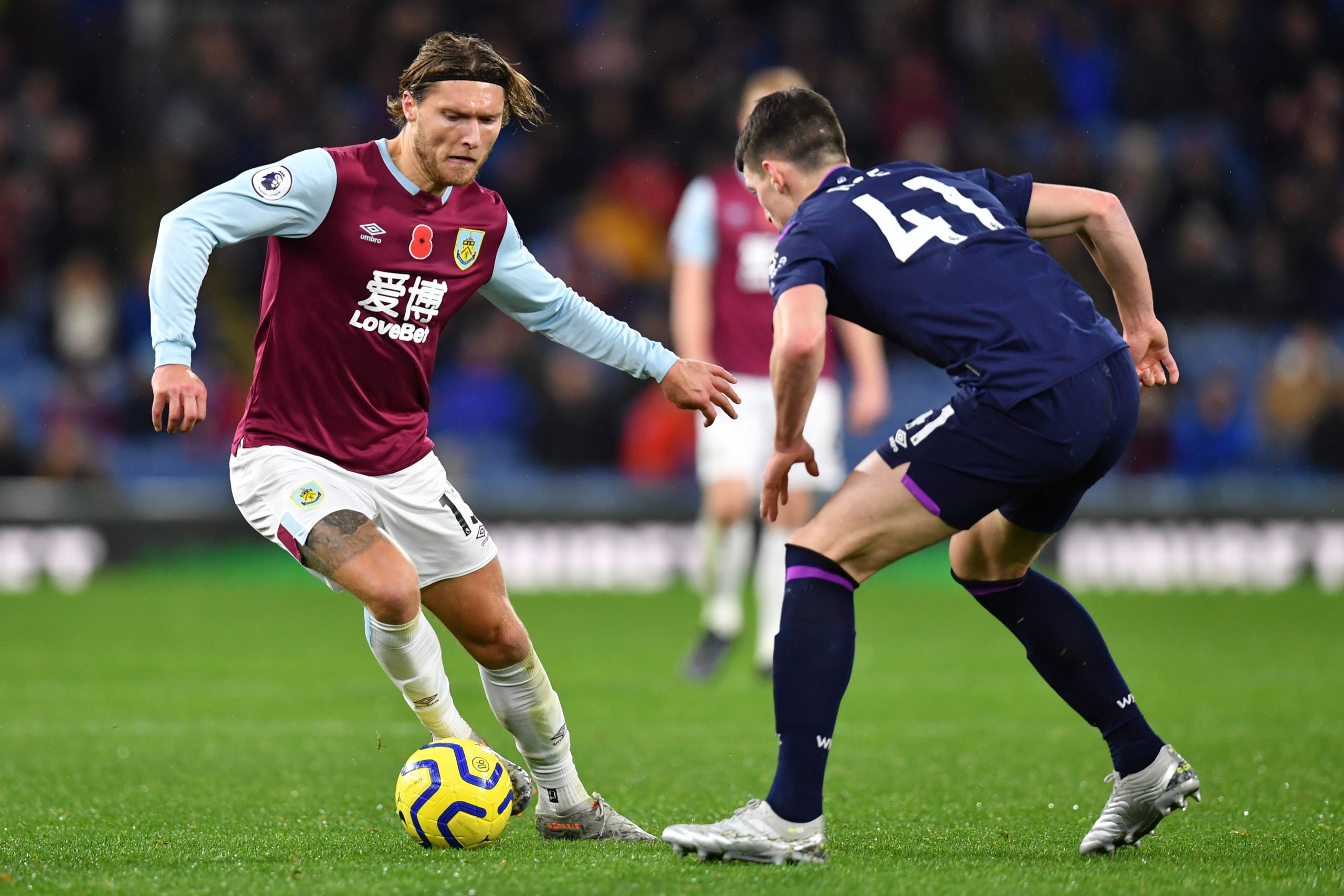 Chelsea have submitted a £50m bid for the West Ham midfielder Declan Rice.

As per Angelo Mangiante from Sky Sports, the player could be used as a centre back next season and Frank Lampard is determined to sign him.

Declan #Rice is the priority as new centre back for #Chelsea.
Frank #Lampard wants bring him to Stamford Bridge.
Chelsea first official bid is £ 50 million to #WestHam.
The #CFC board wants Declan Rice. @SkySport #Transfers pic.twitter.com/ShoQljtowQ

Rice might be keen on a return to Chelsea. He was a former youth player at the club and he will feel that he has unfinished business at Stamford Bridge.

The West Ham ace has done very well for the Hammers over the past year and he is ready to make the step up to a bigger club.

Chelsea would give him the opportunity to showcase his talent in Europe.

It will be interesting to see if the Hammers are willing to accept Chelsea’s offer now.

£50m is good money for someone like Rice but the Hammers could demand a premium from their rivals.

Declan Rice is naturally a defensive midfielder and he can fill in as a centre back as well. Chelsea need more defensive depth and quality this summer and the youngster could prove to be a good investment.

He is young enough to be moulded into a good defender. Alternatively, he could be the ideal long-term replacement for Kante.

Here is how the Chelsea fans have reacted.

Give them Barkley & Drinkwater and call it even.

Angeloooo this is wonderful news pass my well wishes to your family. Hopefully Declan shares the same view and will join me in well wishing your family.