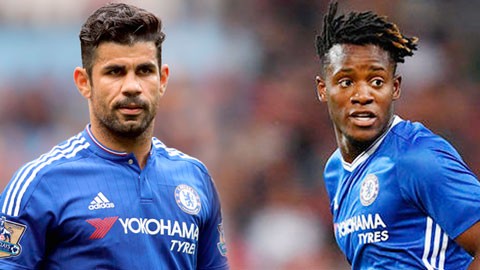 Diego Costa’s proposed move to AC Milan has been cast into doubt over wage demands. The Spaniard is reportedly asking for over £200,000 per week, the amount he currently earns at Chelsea. According to a report in The Telegraph though, Milan are not willing to meet that demand.

Costa’s future almost seems certain to be away from Stamford Bridge. He was recently informed by Antonio Conte via text that he was not a part of the Italian’s plans next season. Chelsea are in the market for Everton’s Romelu Lukaku, and Costa has been deemed surplus to requirements.

It remains to be seen though if this public disclosure of Conte’s text will hamper the Blues’ chances of getting good money for their main striker. It is now out in the open that Chelsea don’t want him anymore, and so clubs could be smart and not bid up the price too much.

Batshuayi and Traore could also be looking at exits

Even though it is highly unlikely that Chelsea let them both leave this summer, Michy Batshuayi and Bertrand Traore are being targeted by other clubs.

Batshuayi only joined Chelsea last summer from Olympique Marseille. The Ligue 1 side now want him back, according to the Telegraph report. Everton could also be in the running for the striker. The Belgian wasn’t given a regular role in the team last season but did feature more often towards the end. He even scored the goal that sealed the title for Chelsea, away at West Bromwich Albion. However, with the World Cup coming up in 2018, he will not want to spend another season on the bench.

Traore, on the other hand, spent the last season on loan at Ajax. According to the Daily Mirror, West Ham United are targeting the Burkina Faso international. The Hammers are willing to offer £17 million for the 21-year-old but are also open to a loan deal. 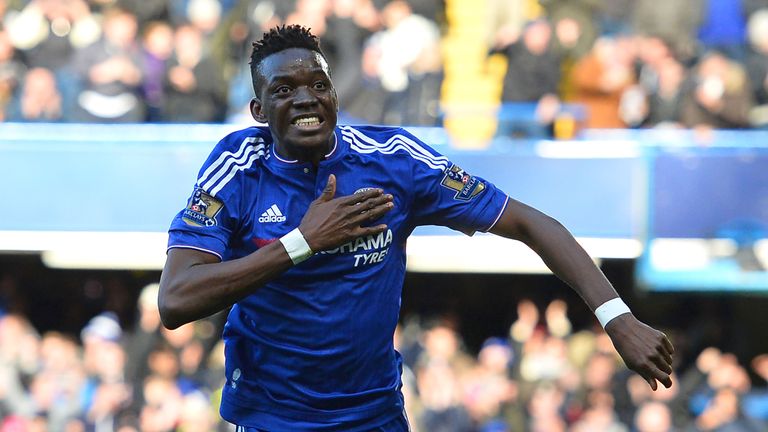 As stated earlier though, it will be very surprising if Chelsea let them both leave. Costa is on his way out as well, and the Blues may not be able to bring in two world-class strikers in the summer as replacements.