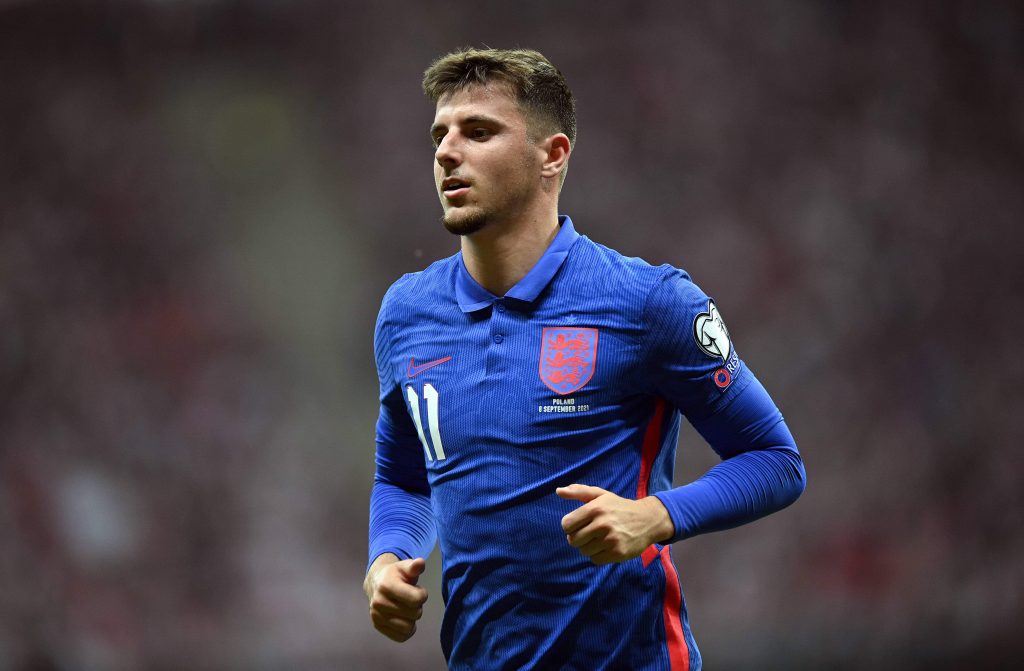 Chelsea are ready to hand Mason Mount a new contract, according to a report by 90min.

Mount first joined Chelsea’s academy in 2005 when he was just six years old. He spent 12 years in the youth teams before earning his first professional contract in 2017.

He first began to make an impression during a loan spell in the Netherlands with Vitesse. As a teenager, the midfielder recorded 14 goals and ten assists in all competitions.

The following year, he was sent out on loan to Derby County. Under the tutelage of Frank Lampard, he continued to shine, scoring 11 and helping the Rams reach the play-off final.

It was not long before the Englishman made his breakthrough at Stamford Bridge. Lampard’s appointment, as well as the Blues’ transfer ban, saw him become a starter in the 2019/20 season. His first goal came shortly afterwards in a 1-1 home draw against Leicester City.

Since then, the 22-year-old has been a key part of the Chelsea side. He has made over 100 appearances for the south-west London outfit, with his best moment being his assist for Kai Havertz in last May’s Champions League final against Manchester City.

His performances have also made a huge impression on England boss Gareth Southgate. Mount is a regular starter for the Three Lions, earning 24 caps over the last two years.

Now, he is set to be rewarded for his displays with a much improved contract with Chelsea, reports 90min. The source claims that Mount is set to double his salary, taking his weekly wage up to around £150,000.

The playmaker has three years left on his current deal, leaving the Blues with plenty of time to reach an agreement. Nonetheless, they will prefer to get things done sooner rather than later.

Next up on the agenda for Chelsea will likely be new contracts for the likes of Antonio Rudiger, Andreas Christensen, Cesar Azpilicueta, and Thiago Silva. All four centre-backs have under a year remaining on their deals, and they won’t want to be left light at the heart of defence.