The 29-year-old defensive midfielder has been linked with a number of clubs since December and it seems that a move is closer than ever.

Independent are reporting that Mikel has agreed to a deal in principle with La Liga outfit Valencia, but the deal could be complicated by financial fair play restrictions. Apparently, Valencia want to sign Mikel and Simone Zaza, but they can afford to sign only one.

The former Valencia coach Cesare Prandelli requested the Spanish outfit to sign Zaza this month, but since his departure things have changed on that front and Valencia are now undecided on which player they should sign.

John Obi Mikel has already met with Valencia’s sporting director, Jesus Garcia Pitarch, in London. Both parties are believed to have agreed on the outline details of a move to Mestalla and it will be interesting to see if Valencia decide to push forward with the transfer now. The La Liga side are in need of some reinforcements in the midfield as well as the striking department.

Mikel has interest from Marseille and the Chinese Super League as well, but Independent are claiming that the player prefers a move to La Liga.

The Nigerian international joined Chelsea in 2006 and has been an important squad player for the Blues. The defensive midfielder has won two Premier League titles, the Champions league, the Europa League, four FA Cup titles, two League Cup titles and the Community shield during his time at Stamford Bridge. 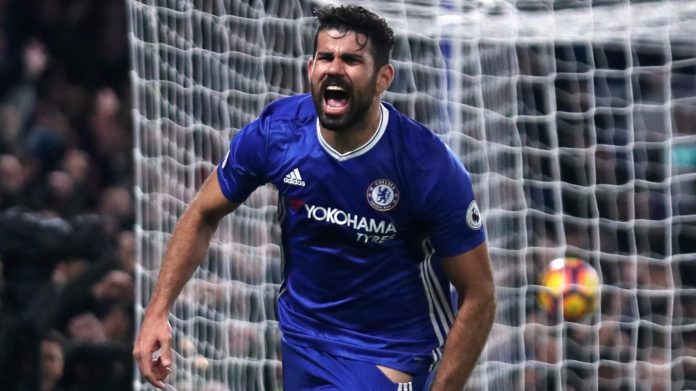 Meanwhile, star striker Diego Costa has revealed that he was close to leaving Chelsea for Atletico Madrid during the summer transfer window.

The Spanish international is currently the top scorer in the Premier League and has bagged 14 goals so far. Costa has been phenomenal for Antonio Conte and is one of the main reasons why Chelsea are at the top of the table after 19 games.

Costa revealed that he wanted to change clubs but the deal never happened in the end. The Chelsea star claimed that his decision to return to Atletico was purely because of his family.

I had the possibility to go to Atletico, because of a few things, family, the life I have there. I wanted to change for family reasons. Not because of Chelsea, because there is a lot of love with the supporters here, so I’m very happy. I was about to leave. But it wasn’t to be. I continue to be happy here, I’m very content.

Antonio Conte will be delighted to have managed to keep Costa at the club. Judging by his current form, Costa is likely to finish as the Premier League top scorer this season and the notorious forward might just steer his side to the title as well.