Chelsea pulled out of Nya Kirby transfer after Tottenham threat 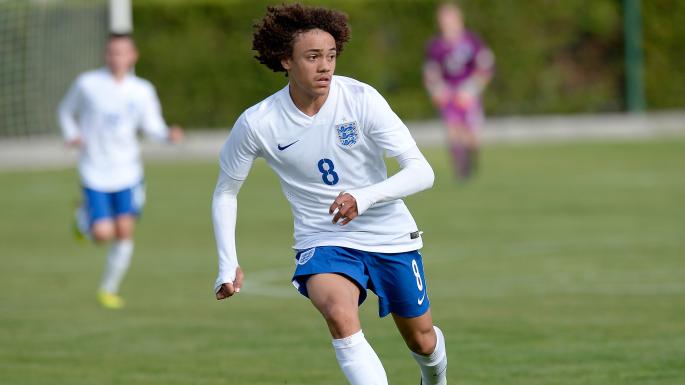 Chelsea decided to pull out of a deal for the highly-rated Tottenham midfielder, Nya Kirby, after being accused of tapping the player up.

According to The Times, Tottenham threatened to report the Blues to the Premier League for making an illegal approach to sign the England youth star. Chelsea were keen to avoid legal trouble, and therefore decided not to sign the player.

Kirby was keen on joining Spurs’ London rivals, Chelsea, but was forced to spend the last few months on trial at other clubs after his dream move was cancelled.

Kirby is an England Under-16 international, and was very highly rated by the Spurs boss, Mauricio Pochettino. The young midfielder was so highly rated by the Tottenham coaches that he was promoted to the under-18s last season, and was then invited to train with the first-team squad, as well.

Crystal Palace have now applied to the Premier League to register the player, and it seems that Kirby’s future lies with the Eagles. If he can develop himself as a player and fulfil his potential, his dream move to Chelsea might still be possible in the future.