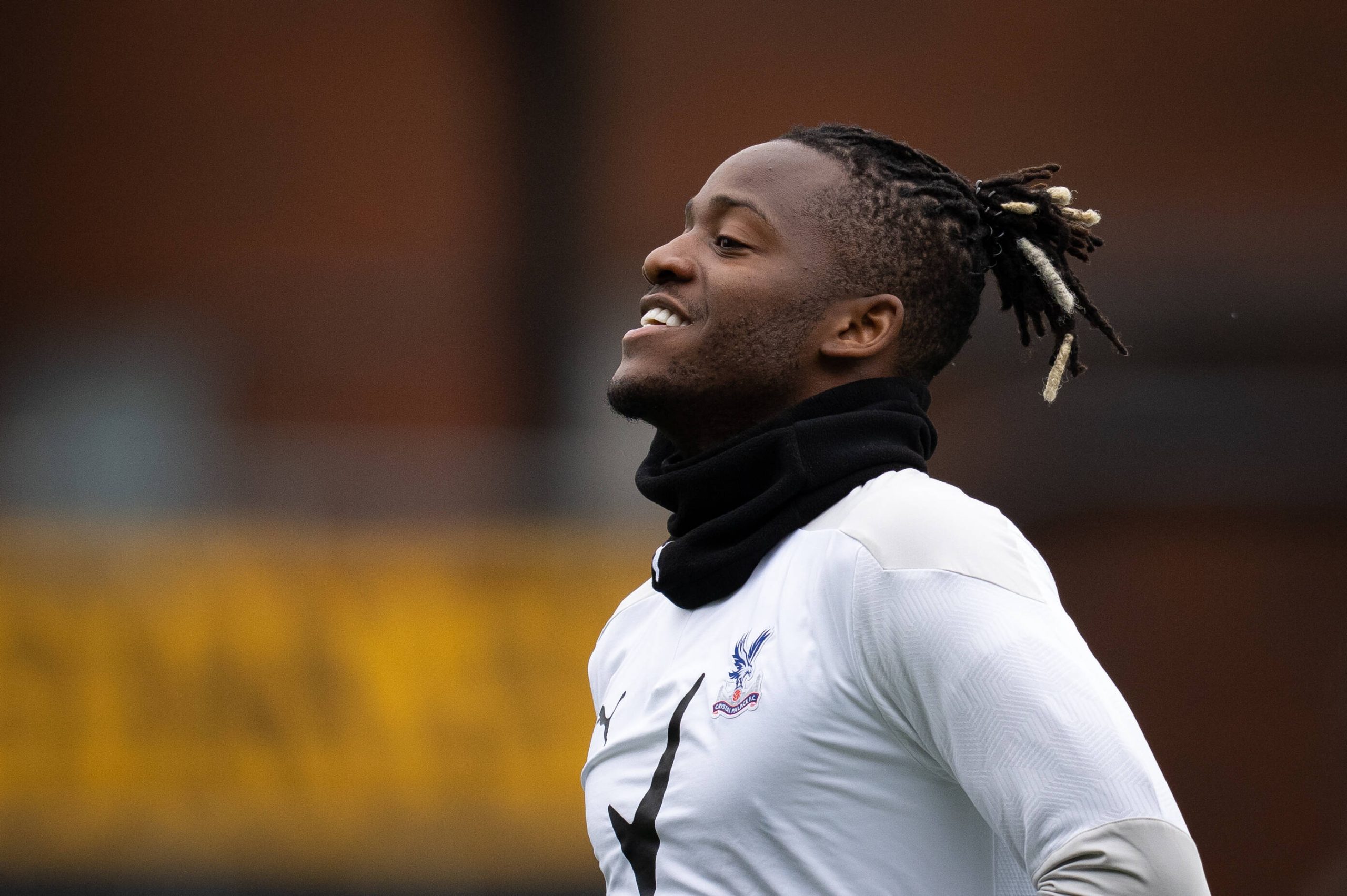 The Belgian has been with the Blues since the summer of 2016 but has spent half of the time away on loan with Valencia, Borussia Dortmund and Crystal Palace.

Batshuayi signed a one-year contract extension with the Blues last summer before returning to Palace on a season-long loan agreement.

The move was far from successful, with just nine starts in the top-flight, as he struggled to displace Christian Benteke from the centre-forward position.

He has less than 13 months left on his contract, and the Blues are now prepared to sanction his sale rather than handing him another extension.

Batshuayi is attracting interest from at least one club in the top half of the league table from last season. The Blues are ready to sell him for £10 million.

Batshuayi joined the Blues from Marseille with a good reputation after netting 23 goals in the previous campaign.

However, he has never been a regular starter during his time at the west London club.

He has had positive loan stints at Dortmund and Palace, and it appeared that he could establish himself with the latter.

Batshuayi netted six goals in 13 games for Palace in the second half of the 2018/19 season, which led to them re-signing him.

However, he was surprisingly ignored by manager Roy Hodgson, finishing with just two goals from 897 minutes of action.

The 27-year-old will be aiming to join a new club permanently this summer, where he has the assurances of regular playing time.

He has the quality to find the back of the net regularly with consistent game time, which he has not been afforded by the Blues.

His international record is exceptional, with 22 goals from just 32 caps for Belgium. He is currently part of their Euro 2020 squad.