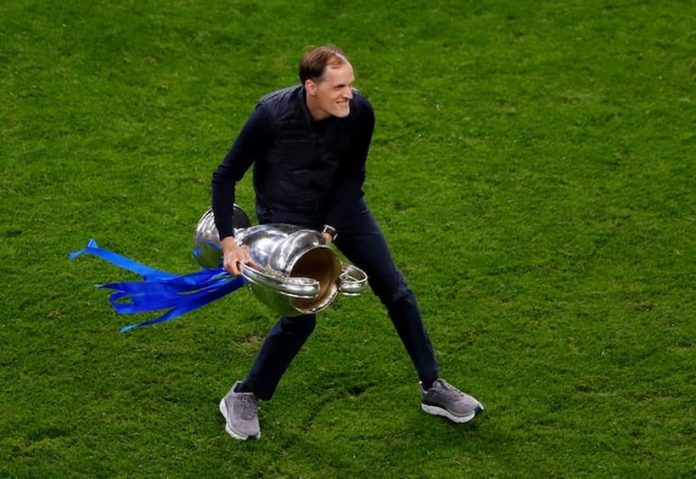 Chelsea will be hoping to book their place in the Quarterfinals of the UEFA Champions League when they travel to France for the second leg clash against Lille.

The Blues managed to win the first leg 2-0 at Stamford Bridge and they will be the overwhelming favourites to go through to the next round.

Despite the crisis surrounding the club off the pitch, the Londoners have been quite impressive in their recent matches and they have picked up four wins in a row across all competitions.

Thomas Tuchel will demand a strong performance from his players away from home and Lille will need a massive slice of luck to get a good result here.

The Blues have won their last three matches against Lille across all competitions and they have been in formidable form in the European competitions this season.

The Premier League side have kept a clean sheet in seven of the last nine matches in the Champions League and another shut-out could see them go through to the Quarter-finals of the competition later today.

The Blues will be without the services of Ben Chilwell who is out with an injury. The likes of Reece James and Callum Hudson-Odoi will be assessed closer to kickoff.