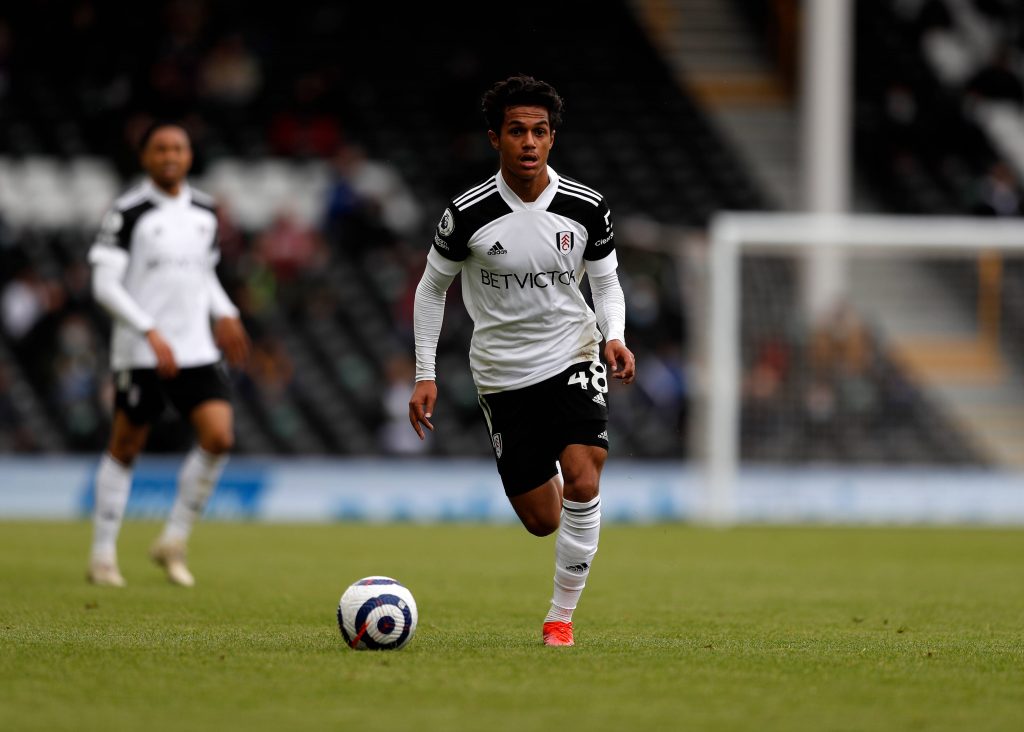 The 19-year-old has been earning rave reviews in the Championship this season. He struck three goals in his first five matches for the Cottagers before remaining sidelined for several matches due to injury.

Since his recovery, the Lisbon-born footballer has made six appearances in the Championship, earning a goal to his name in the process.

His amazing performances have attracted the attention of several top European clubs.

According to Goal.com, Chelsea are keeping a close eye on the talented attacking midfielder.

However, they face competition for the signature of the 19-year-old as Real Madrid, Barcelona and Liverpool are also said to be keen on him.

The player’s current contract at Craven Cottage is set to expire next summer and he looks likely to leave the Whites soon.

Fabio Carvalho started his youth career at Benfica, and after a short stint at Balham joined Fulham in 2014.

He progressed through the Cottagers’ youth ranks and earned his first professional contract in May 2020.

The winger made his debut for the Whites in September 2020 against Sheffield Wednesday.

So far, he has clocked up 17 appearances across all competitions, scoring five goals and creating an assist in the process (stats from Transfermarkt).

Carvalho is a highly talented player who can be good addition to Chelsea.