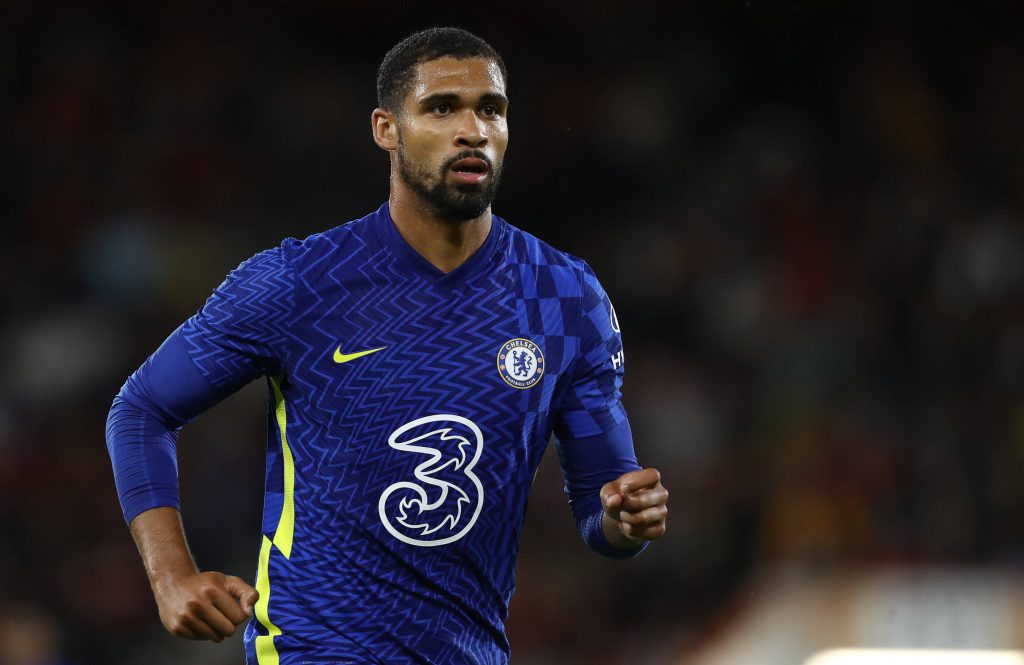 The Giallorossi have been busy during this summer’s transfer window with six signings for a combined fee of around €98 million.

The most expensive of those was Tammy Abraham from Chelsea. He made a huge impression on his debut with two assists.

It is now reported that Mourinho could be eyeing another player from his former club. Loftus-Cheek is under consideration.

Borussia Monchengladbach’s Denis Zakaria is the priority midfield target, but he is proving costly with his contract expiring next summer.

Roma are prepared to pay between €10-15m for the Swiss, but Monchengladbach are reluctant to sell him for less than €20m.

Loftus-Cheek spent the previous campaign on loan with Fulham but failed to make an impact with just one goal from 33 appearances.

He has struggled to hit peak form since his serious Achilles injury in 2019, and it appears that his future could lie away from the Blues.

The England international faces stiff competition from Jorginho, N’Golo Kante, Mateo Kovacic among others for a starting spot in midfield.

Elsewhere, Mason Mount, Kai Havertz, Christian Pulisic and Hakim Ziyech are ahead of him in the pecking order for the number 10 position.

With three years left on his contract, there is a big possibility that he could be loaned out for the season, which would suit both parties.

The £60,000-a-week star has another opportunity to redeem himself. A good campaign could bring him back into the plans of manager Thomas Tuchel.

Mourinho handed Loftus-Cheek his debut in 2014. The Portuguese is eyeing a powerful central midfielder, and the 25-year-old could be an ideal fit.