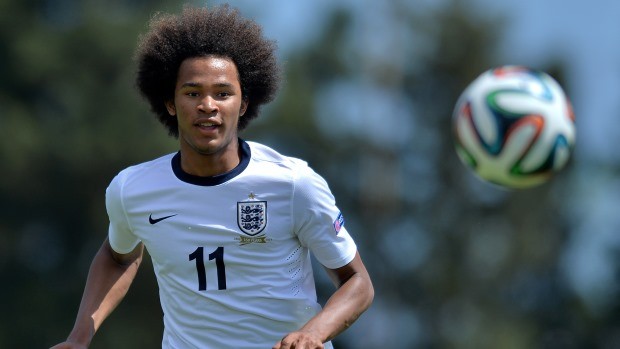 Chelsea have agreed on a deal with Brighton for the loan transfer of Izzy Brown.

The Premier League champions have also revealed that the highly talented winger has signed a new contract until 2021 at Stamford Bridge.

Chelsea are aware of the fact that Brown needs to play week in week out in order to continue his development and therefore they have decided to loan him out for another season.

Brown has been on loan at other clubs like Vitesse, Rotherham and Huddersfield as well. He was a key player for Huddersfield last season.

The 20-year-old midfielder is very highly rated by the Chelsea coaches and he was awarded his first team debut in 2015.

The young midfielder was handed his Chelsea first team debut by Jose Mourinho, against West Brom. Brown became the second youngest player to appear in the Premier League after his debut at the age of 16.

Over the years, Brown has been a key part of Chelsea’s youth squad and helped his side to UEFA Youth League glory in the past. He was also Chelsea’s U19s captain and has won the FA Youth Cup with the Blues as well. Brown has done well to establish himself as a key part of the England Under-19 side as well.