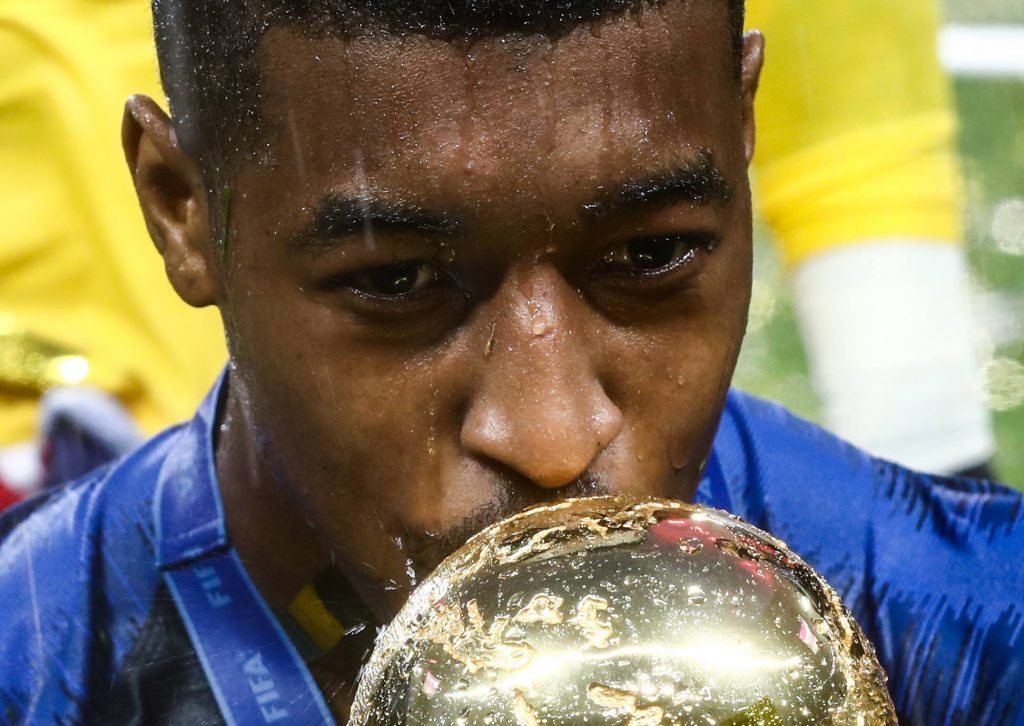 Chelsea are being linked with a summer move for Paris Saint-Germain defender Presnel Kimpembe.

According to GFFN, the French international’s position at the club is under threat following the arrival of Sergio Ramos.

The Blues could look to provide him with an exit route as they strive to build a squad capable of challenging for the Premier League title.

However, the player has a contract with the French outfit until 2024 and is not angling for a move away right now.

Kimpembe is the vice-captain at PSG and loves playing for his boyhood club.

Chelsea would have to sell some of their players to afford the World Cup winner.

Thomas Tuchel worked with Kimpembe during his time at the French club, and he will know all about the 25-year-old.

The Blues need an upgrade Kurt Zouma, and Kimpembe could prove to be a quality signing.

Thiago Silva is also in his twilight years, and Chelsea will need to think about replacing him soon.

Kimpembe has proven himself at club and international level. He could make an immediate impact at Stamford Bridge next season.

Chelsea signed Silva from PSG last summer but may find it difficult to lure another player away from the Ligue 1 giants.

Read: Chelsea linked with a move for 17-goal winger.