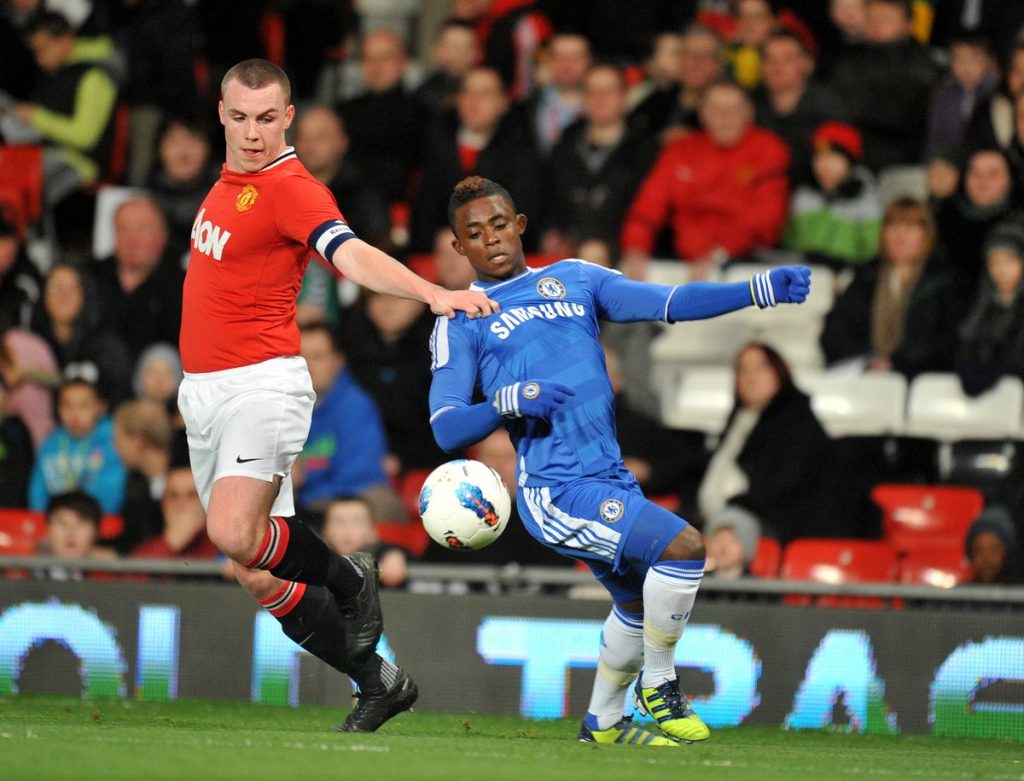 Chelsea have loaned three players – Charlie Colkett, Islam Feruz and Fankaty Dabo – to Swindon Town till the end of the season. The League One side, who are just four points above the relegation zone, have confirmed the news on their official twitter handle.

Former Aston Villa manager, Tim Sherwood, has been the Director of Football at Swindon Town for just about two months. He was given the job with the only purpose of signing good players, as the club aims to avoid relegation this season.

DONE DEAL ? | Town have signed @ChelseaFC midfielder @OfficialColkz on loan until the end of the season

Of the three players, the one to watch out for is Colkett, who spent the first half of the campaign with Bristol Rovers. The midfielder made 17 appearances for the League One side, scoring three goals, but he was recalled earlier this month.

DONE DEAL ? | Town have secured the services of Fankaty Dabo on loan from @ChelseaFC until the end of 16/17

Dabo is a strong defender and wing-back. This is his first loan assignment, and the player is in need of being sent out on loan and to play senior football.

DONE DEAL ? | Town have made their second signing of the day with the addition of @ChelseaFC‘s Islam Feruz

Feruz has been playing for different clubs on loan for the last 2.5 years, but hasn’t quite particularly impressed. This is his fifth loan move. He played the first half of the season for Mouscron, where he made eight appearances for the Belgium side.

Meanwhile, Brazilian winger Nathan is back at Stamford Bridge, albeit temporarily from Vitesse. The 20-year-old has made 16 appearances for the Dutch side, scoring four goals, this season. However, he is currently injured, and has arrived at Chelsea for a medical check up and a treatment for his knee injury.