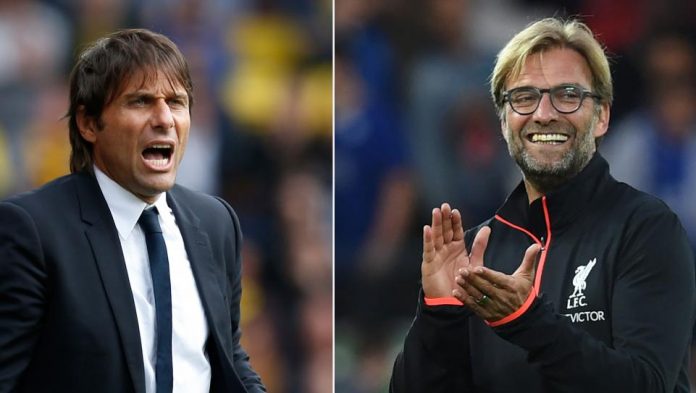 According to Sport Bild, Chelsea and Liverpool have been told by Borussia Dortmund that Pierre-Emerick Aubameyang is not for sale.

The two Premier League clubs were reportedly in a four-way battle with Everton and Real Madrid for Pierre-Emerick Aubameyang’s signature, but with no offers matching his £61.8m asking price, Dortmund have decided to take him off the table.

It’s believed BVB plan to retain his services to boost their hopes of attaining a Champions League place for next season. Dortmund currently sit sixth in the Bundesliga table, with 25 points from a possible 58.

Aubameyang has contributed 40% of their league goals, scoring 140 in 211 games for the German giants, but his relationship with the club has soured due to questionable behaviour of the pitch.

The Gabon international was dropped for “disciplinary reasons” in November, which allegedly was him partying while on international duty and filming an unauthorised video with a football freestyler on Dortmund’s premises.

Nevertheless, the latest message from the camp is that the 28-year-old is no longer for sale. He’s scored 12 goals in 14 league games this season, and still has three years left on his current deal with Dortmund.

Chelsea manager Antonio Conte has been looking to strengthen his side in January,with reports that he will axe second-choice striker Michy Batshuayi.

Liverpool boss Jurgen Klopp is also monitoring another forward, with Daniel Sturridge linked with a move away.

A move was mooted in the summer, but nothing concrete materialised for Aubameyang, and now Dortmund are putting the interests of the club first as a result.