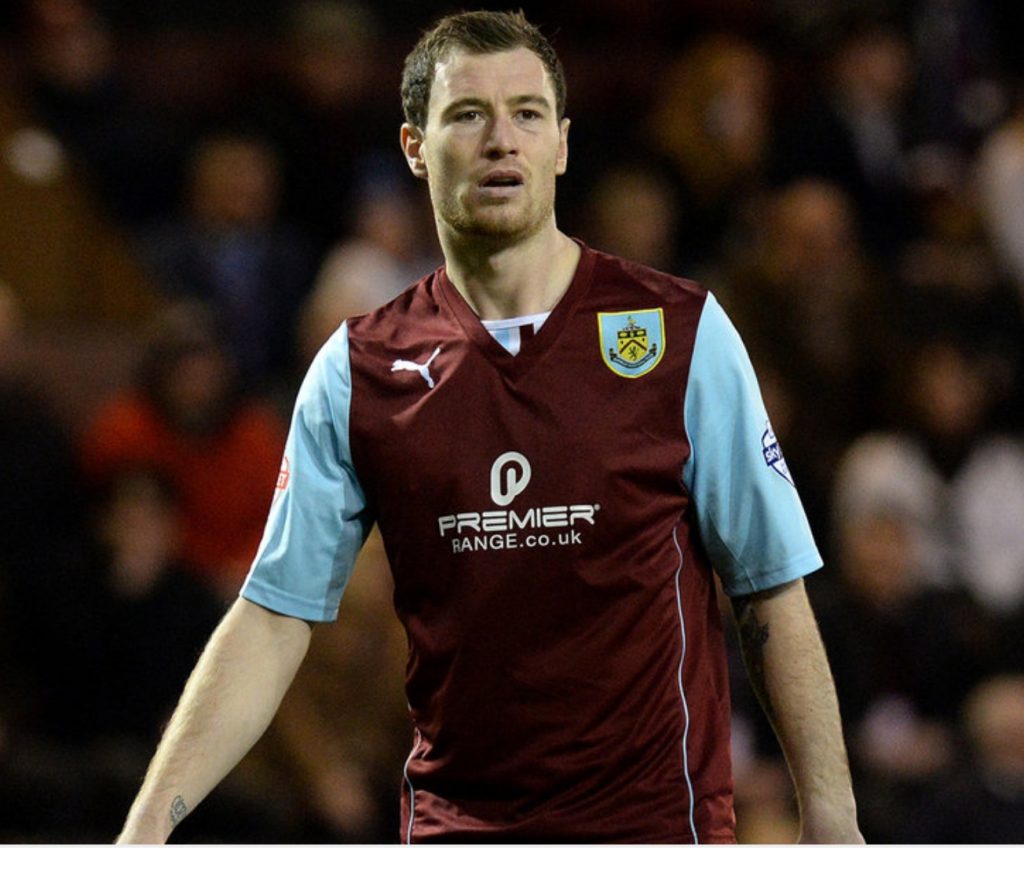 Sky Sports are reporting that Chelsea’s hunt for a striker has taken another twist.

It appears the latest name to add to that list is Burnley striker Ashley Barnes. Chelsea fans will be asking ‘Who is he?’

Well, Barnes joined The Clarets from Brighton & Hove Albion in 2013. His goalscoring record for the Lancashire club has not been that impressive with only 18 goals in 122 appearances. However in all fairness he has figured largely from the bench.

Before arriving at Turf Moor, Barnes spent his career playing in the lower divisions and non-league.

A move to Stamford Bridge would be considered a dream move for the 28-year-old. Now in his third season of top-flight football, to be linked with the Premier League champions is some accolade.

Although this move will look highly unlikely to most Chelsea fans – The truth is The Blues are on the lookout for attacking options.

Antonio Conte does not see Michy Batshuayi as a good enough back-up option to Alvaro Morata. It is still looking possible the Belgian will be making a January move of his own. Although The Blues must find a suitable replacement first.

With that in mind, and as the transfer window nears its conclusion, Barnes could yet find himself at Stamford Bridge on the 1st of February.