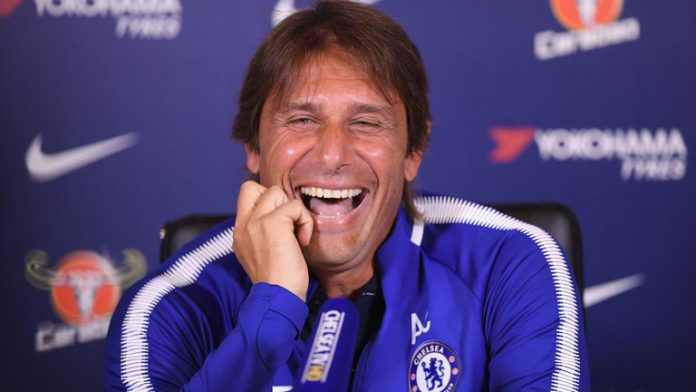 According to Don Balon, Chelsea are considering shattering their wage structure and sell-to-buy policy to complete the biggest signing under Roman Abramovich.

Real Madrid forward Cristiano Ronaldo is reportedly the subject of interest, and the Spanish publication suggest he’s keen on a move to Stamford Bridge this month.

The Portuguese international, who joined Real from Manchester United for  £80m in 2009, has struggled for form in La Liga this season, scoring just four goals in 13 appearances. He’s been more convincing in all competitions, however, with 16 in 23 games.

Nevertheless, Ronaldo’s relationship with Spain is believed to have soured after he was accused for tax evasion – one major issue Don Balon believe will see him make the return to England. But rather than re-join former Real manager Jose Mourinho at his old club Manchester United, he’s been mooted for Chelsea.

The Blues really aren’t in any place to be pulling off such an expensive deal, however, given how much Abramovich has tightened the purse strings – the Blues haven’t made more than a £25m net spend in the last four seasons. Chelsea have been balancing the books, making back £553m in transfer fees since 2012/13, so investing in Ronaldo won’t be a wise business strategy on their part.

The Portuguese international, who boasts 79 goals in 147 games for his country, would cost Chelsea £100m, let alone his reported £500k-a-week wages. Conte already has Eden Hazard to play in Ronaldo’s role too. Unless the Belgian was being sold, it’s hard to see them shopping for an expensive replacement who is five years Eden’s senior.