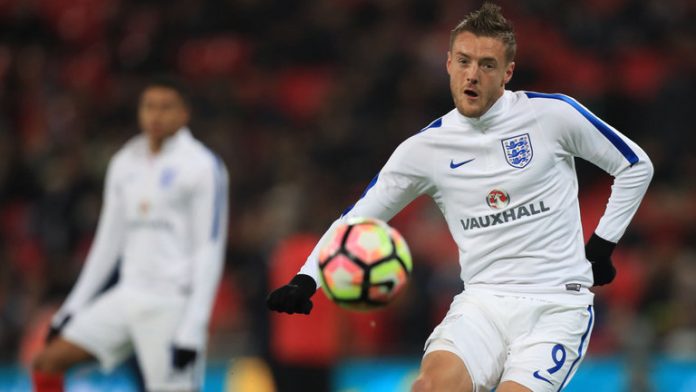 Players quitting international football? What’s that all about?

England pair Jamie Vardy and Gary Cahill have said they are stepping aside from international football to allow manager Gareth Southgate to bring younger players in, although neither is “shutting the door completely”.

Well that’s big of them. And if that’s the case, why bother making an announcement? Jumping before they were pushed perhaps?

According to the Guardian, Southgate told the Leicester City striker that he felt he still had a lot to offer and “we’ve not shut the door completely”.

Cahill told Chelsea TV that “if there are injuries in the future and I’m needed to come and play then, of course, I’m available”.

How public spirited of them both.

Since when did being chosen to represent your country become something that was open for discussion in this way? The decision over who does or doesn’t get included in an England squad should rest squarely on the shoulders of one person – the manager.

Players choosing to “retire” from the international game simply shouldn’t happen. If the manager decides he no longer requires your services then that’s a decision he, and he alone, should be making.

Comments like “We’ve not shut the door completely” and if “I’m needed to come and play then, of course, I’m available” should result in the end of both their England careers now, regardless of any exceptional circumstances that may occur in the future.

Picking and choosing whether to play for England? It stinks.