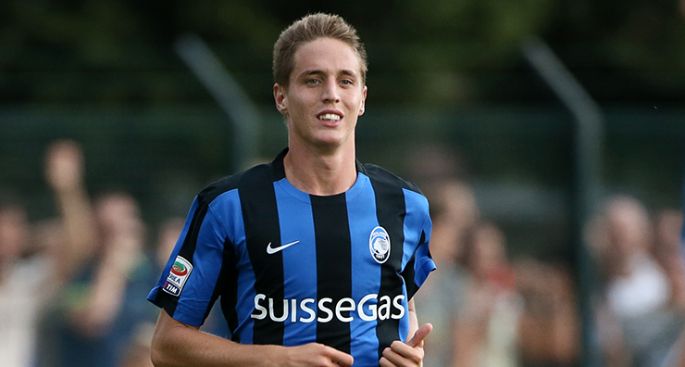 Atalanta have been one of the biggest surprises of the Italian Serie A this season. Gian Piero Gasperini’s side are fifth in the Serie A, and are chasing European qualification dreams.

At one point of time, Gasperini’s job was in real danger, after the Bergamo-based club lost four of their opening five games. Since then, it’s been a remarkable progress for the club that finished 13th last season, and narrowly escaped relegation the season before.

Gasperini’s side is built on a perfect blend of youth and experience. The young guns at the club – Kessi, Caldera, and Petagna – have been superb, with Kessi, especially, being the cream of the crop. The dynamic midfielder has been in great form this season, and has drawn the attention of several heavyweight Premier League clubs, including Chelsea and Manchester United.

Another young player who has emerged as a backbone of the side is Andrea Conti. According to reports from Italy, Chelsea scouts were in attendance to watch the defender in action against Crotone last Saturday. And they were pretty impressed with what they saw, with Conti scoring the only goal of the match.

Chelsea scouts were so impressed with Conti that they have even recommended making a formal offer for the 22-year-old. Atalanta would ask more than €15m for the defender, who has a contract till 2021. The Serie A club are in no hurry to sell at the moment.