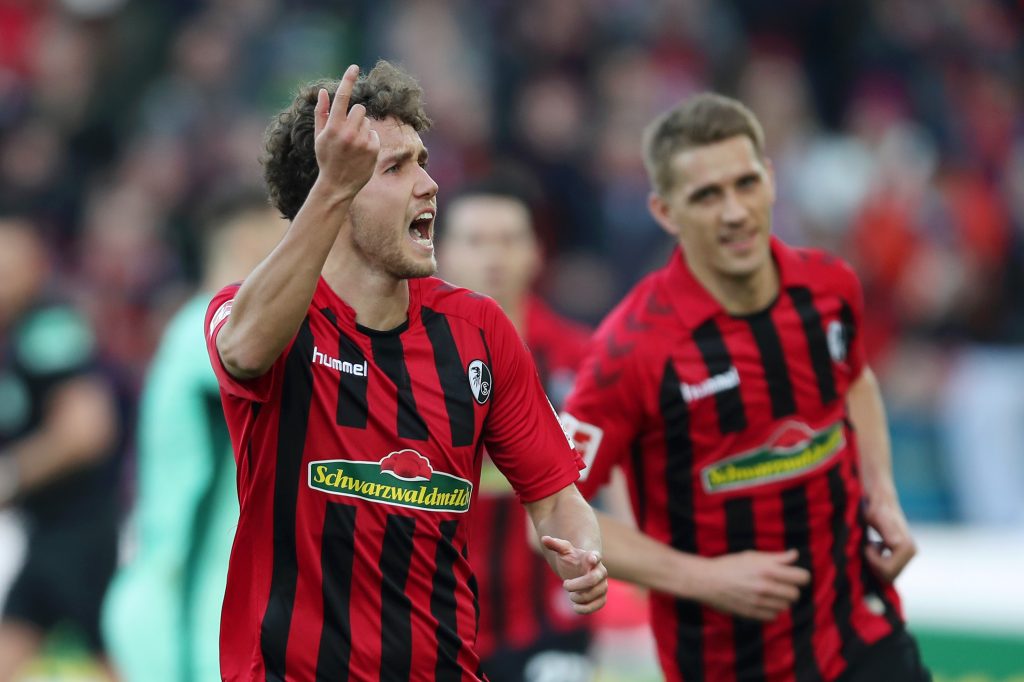 Chelsea are interested in signing the German forward Luca Waldschmidt.

As per the Sun, the Blues are set to open talks to sign the Freiburg player in a potential £20million deal this summer.

The 23-year-old striker is highly rated in Germany and he has been dubbed as ‘Il Bomber’, similar to the nickname given to German legend Gerd Muller.

Chelsea are expected to lose Batshuayi and Giroud this summer and they will need to invest in a new striker. Someone like Waldschmidt could be a great long-term acquisition.

The youngster has tremendous potential and Lampard could develop him into a star.

The Chelsea boss has done well with the likes of Mason Mount and Tammy Abraham this season.

Freiburg might want to hold on to the player for a little longer but they will be forced to sell if a good offer comes in.

They are in no position to turn down sizeable offers, especially in this financial crisis due to the COVID-19 pandemic.

The 23-year-old has 6 goals and 2 assists in 16 games for Freiburg this season.