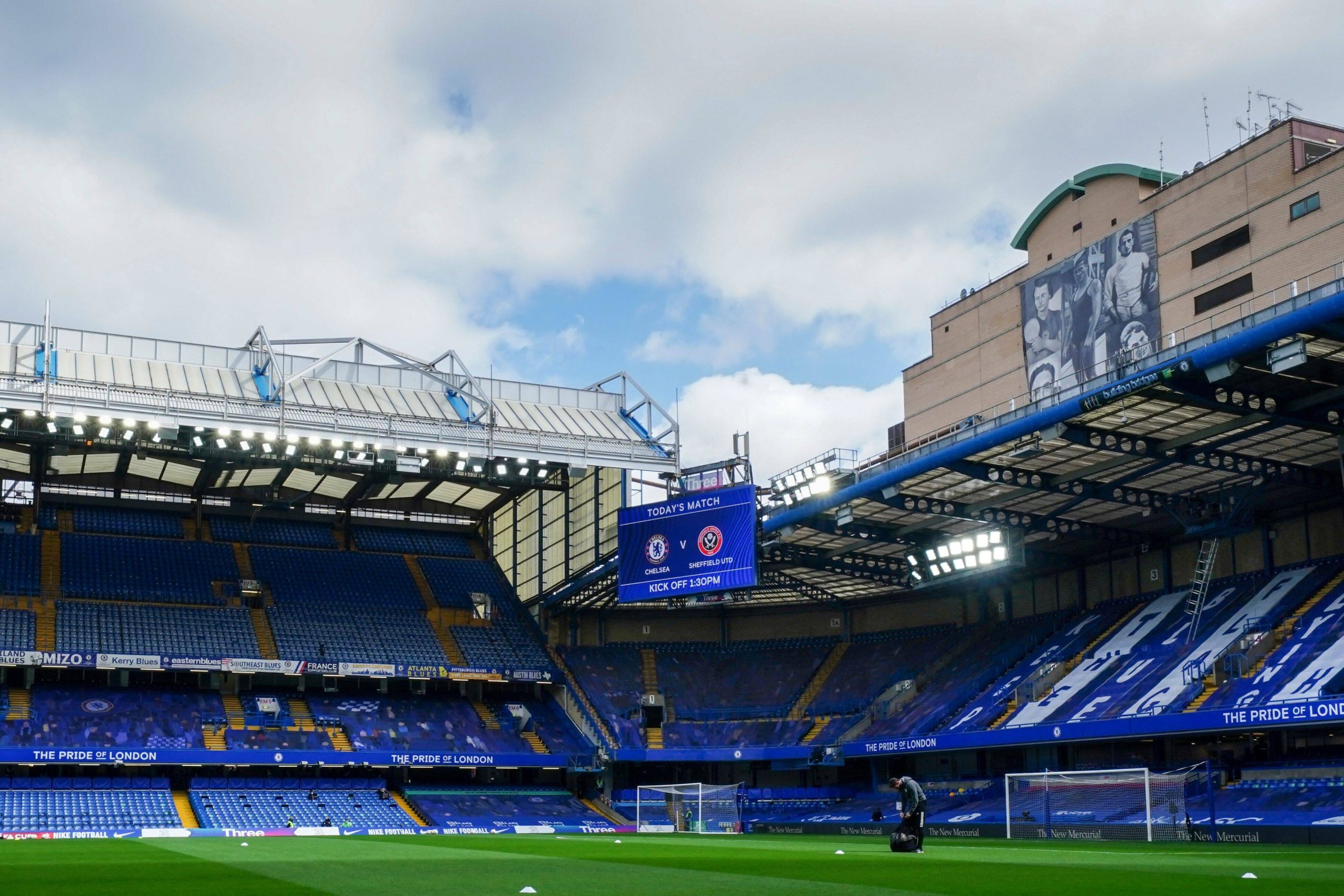 A selection of Chelsea fans on Twitter expressed their frustration after Manchester United suffered a 4-2 Premier League defeat to Liverpool on Thursday.

The Blues recently succumbed to a disappointing 1-0 loss to Arsenal at home, and they still lie fourth in the table with two games remaining.

However, they are likely to face stiff competition from Liverpool, who are just four points adrift with a game in hand.

The Blues still have to face Leicester City, who are two points ahead. Anything less than a win could see the Reds leapfrog them by the end of the season.

United have not done them any favours with back-to-back losses against Leicester and Liverpool. Some Blues fans reacted after the Red Devils’ defeat to Jurgen Klopp’s side.

Big mistake even thinking of relying on Manchester United to win a game, everything is in our own hands, let’s finish it off ourselves.

I genuinely hate Manchester United. They didn’t get ONE SINGLE POINT against Leicester or Liverpool. They have not helped one single bit in our top 4 hopes

Man United back to back looses in the prem. Chelsea fo your thing and don't rely on anyone

Really would have thought Man United would have beaten one of Leicester or Liverpool. Lost to both. Thanks. #cfc #epl

The Blues have an FA Cup final against Leicester City on Saturday at Wembley Stadium before facing the Foxes again in the league on Tuesday.

They have the opportunity to win the competition for the ninth time in their history, and manager Thomas Tuchel will hope for a better display.

The Blues dominated the proceedings against the Gunners on Wednesday but lacked the cutting edge in front of goal over the 90 minutes.

Just five of their 19 attempts were on target. Kai Havertz missed a one-on-one chance early on, and they can’t afford another repeat against the Foxes.

The Blues have won just one of their previous six meetings against the Foxes. However, their FA Cup record against them is sublime, with seven victories in as many games.