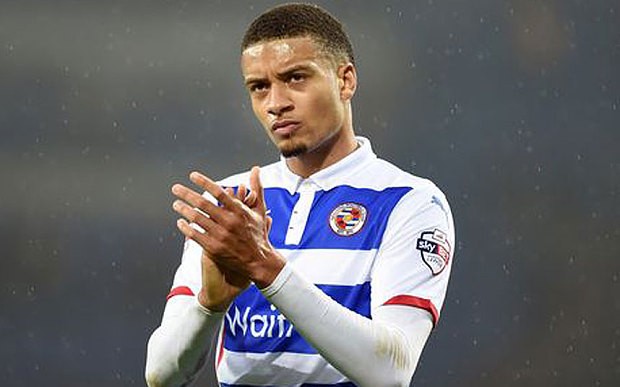 The player was spotted landing at the Frankfurt airport where he was greeted by Eintracht’s team manager Christoph Preuß.

The report didn’t mention in details about the potential transfer, however, with the player being spotted in Germany, surely both the clubs have had agreed to a deal, otherwise, Chelsea would not have allowed their player to make the move.

The 24-year-old Jamaican international joined Chelsea in 2015 and spent the last season on loan to Reading where he made 25 appearances for the Royals playing mostly in central defence and defensive midfield.

Frankfurt were initially interested in signing Chelsea’s Matt Miazga, but it seems the American prefers a move to a Premier League club on loan this season.

Chelsea have already sold Papy Djilobodji to Sunderland this summer, and now Hector’s departure means the Blues hopefully will be looking to sign a defender before the transfer window slams shut.