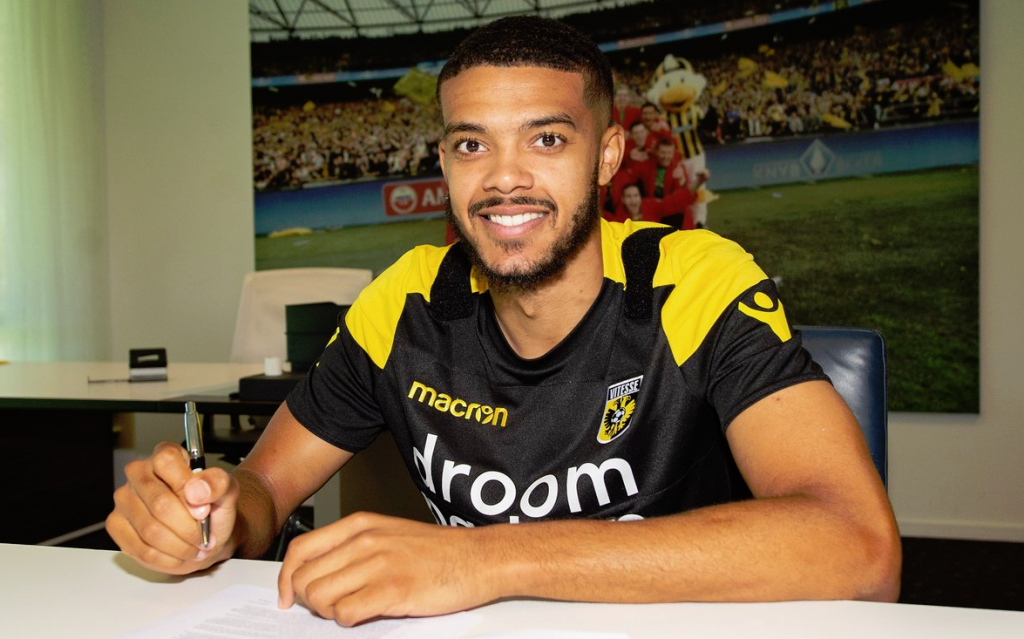 According to Goal, Chelsea could lose Jake Clarke-Salter to Borussia Dortmund, with the Bundesliga side looking to strengthen their squad with more young English talent. Chelsea manager Maurizio Sarri is ‘keen to keep’ the coveted youngster, however, so there’s no guarantee he will be allowed to leave.

Goal also say Clarke-Salter could be recalled from his loan spell at Vitesse Arnhem should Gary Cahill depart Stamford Bridge in January as expected. Cahill has admitted he could leave Chelsea due to a lack of playing time this season, so the Blues would have to bring in a temporary replacement in his stead.

The 21-year-old’s form in the Netherlands has led to interest from Bundesliga duo Dortmund & Bayer Leverkusen and Premier League pair Fulham & Burnley, but his future is up in the air. Cahill’s decision on whether or not to leave Chelsea could have a major bearing on Clarke-Salter’s next move.