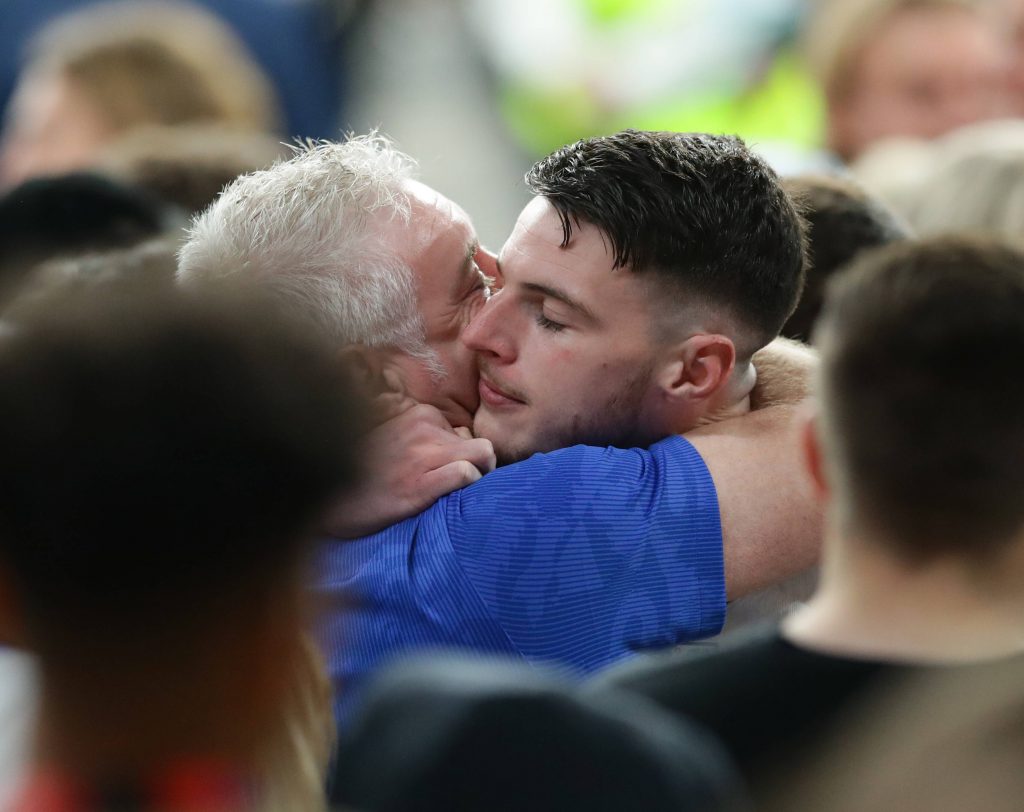 Chelsea are weighing up an approach to sign West Ham United midfielder Declan Rice this summer, a report from Eurosport claims.

The England international was on the radar of manager Frank Lampard last summer, but a deal did not materialise, having already spent £225 million on new signings.

They are planning to revive their interest in the midfielder this summer, with head coach Thomas Tuchel also an admirer of the qualities of the Blues graduate.

Rice has been linked with a return to Stamford Bridge for some time, and it is reported that the midfielder could move on from the Hammers in the quest for silverware.

The Blues are prepared to offer around £200,000-a-week as wages for the midfielder. He won’t come on the cheap with the Hammers valuing him at £80m.

The Blues are loaded with defensive midfield options with Jorginho, N’Golo Kante, Mateo Kovacic, Billy Gilmour and Ruben Loftus-Cheek in their squad.

However, Gilmour has already been loaned out to gain more first-team experience while Loftus-Cheek could be sold, having struggled since his injury setback in 2019.

Jorginho was one of the top performers at the European Championships with Italy, but there has been continued speculation over his future with the club.

His agent Joao Santos has acknowledged interest from Juventus. A club-record deal for Rice could pave the way for the Italian to pursue a new challenge.

Rice was released from the Blues academy at the age of just 14. The 22-year-old would be keen to take up a second chance to prove his worth to the club.

Should Tuchel stick with the 3-4-3 formation next season, Rice could be an option in central defence, having previously played in the role for the Hammers.