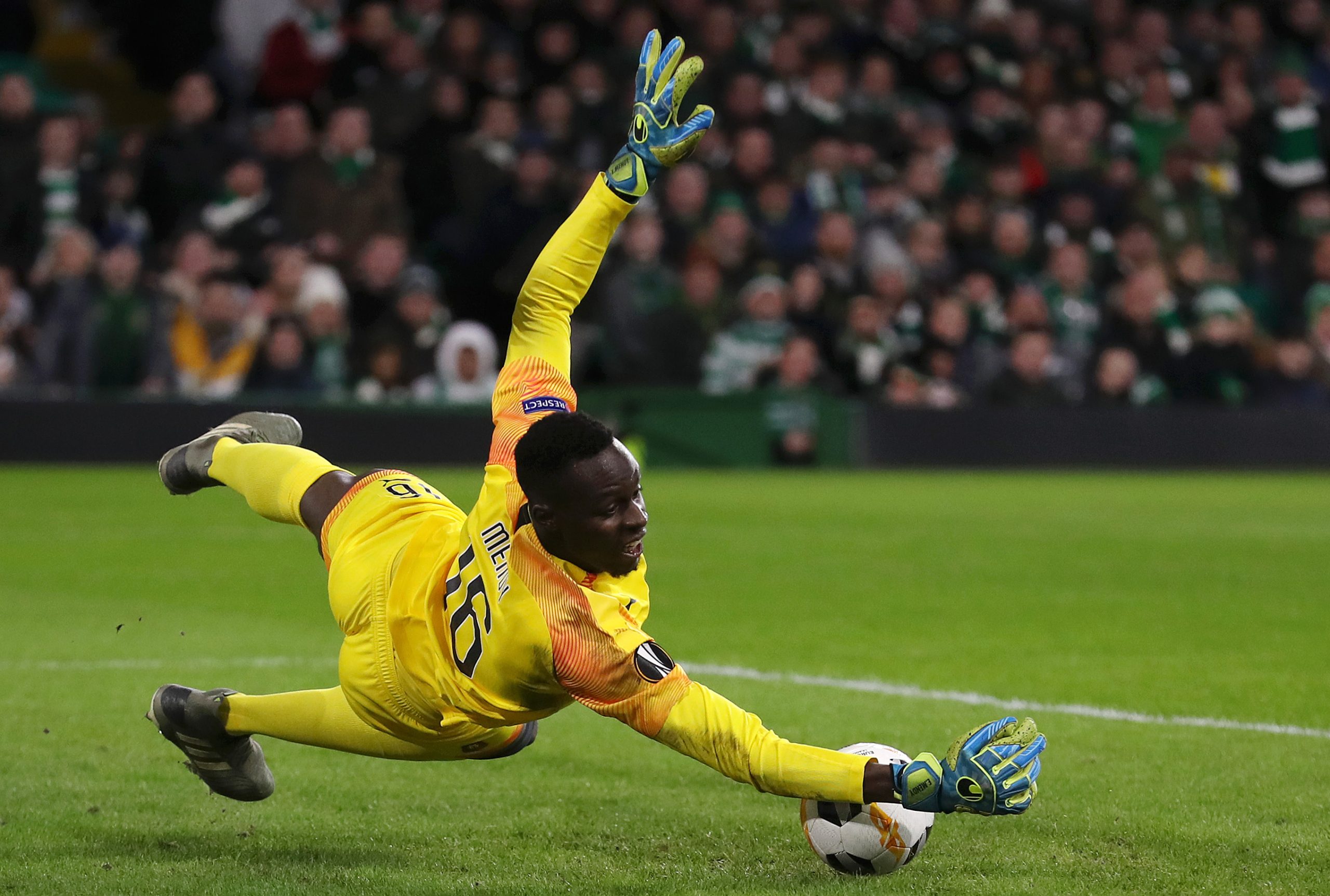 Chelsea are closing in on the signing of Edouard Mendy from Rennes.

According to The Athletic, the transfer could be completed ‘within days’.

The Blues need to bring in a new keeper to challenge Kepa for the starting berth and Mendy should prove to be a useful addition.

The Spaniard has been quite poor for Chelsea ever since his move from Bilbao and he needs more competition. Someone like Mendy will push him to improve his game.

It will be interesting to see if the Rennes star manages to adapt to English football quickly and make an immediate impact.

Frank Lampard has had a fantastic window so far and the Blues have improved their squad immensely with the signings of Silva, Havertz, Werner and Ziyech.

It will be interesting to see if they can improve their goalkeeping department before the transfer window shuts.

Reliable journalist Fabrizio Romano claims that Declan Rice is also a target for the Blues and Chelsea could make their move for him this summer.

It will be interesting to see if they can convince the Hammers to sell their star player to a bitter rival.

Chelsea are in advanced talks and really ‘confident’ to sign Edouard Mendy as new goalkeeper from Rennes [as per @JacobSteinberg]. The agreement is going to be completed on next days. Declan Rice still in the list as next target too. 🔵 #CFC #Chelsea #transfers