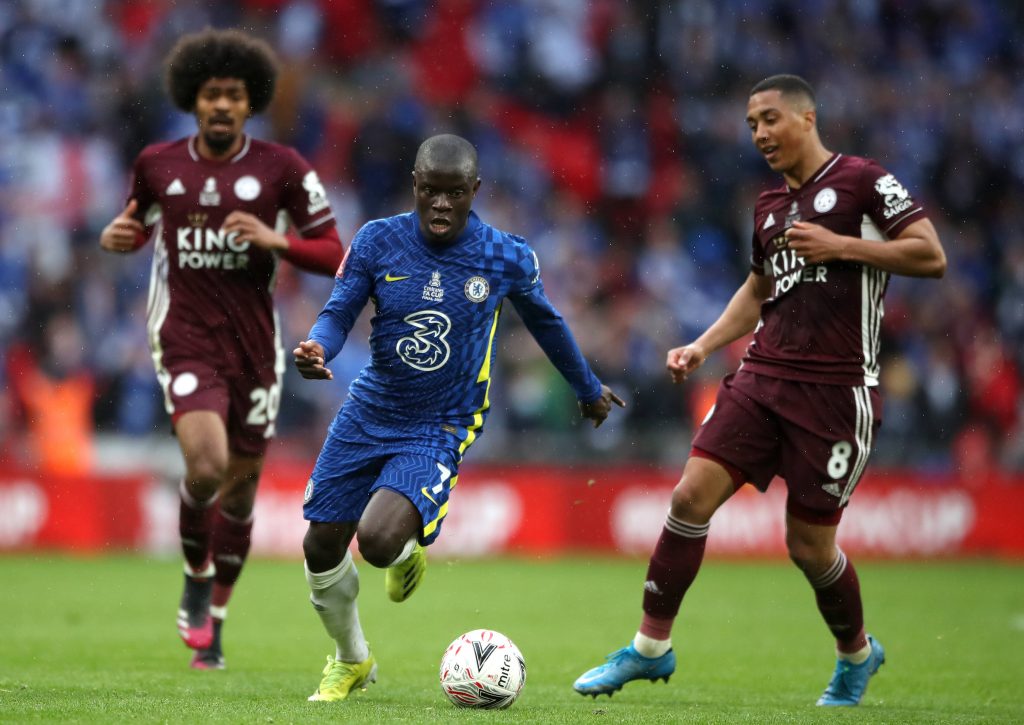 The Blues were the dominant side from the off, but they could not break the deadlock before the half-time interval at Stamford Bridge.

They eventually took the lead seconds after the restart. Antonio Rudiger bundled home a deflected corner off his thigh without knowing much about it.

Jorginho doubled the advantage from the penalty spot in the 66th minute after Timo Werner was adjudged to have been fouled in the box by VAR.

The Foxes reduced the deficit through Kelechi Iheanacho 10 minutes later, but they could not grab the equaliser. Ayoze Perez missed a glorious chance late on.

The victory has taken the Blues to 67 points in the table, and they are in control of their top-four destiny ahead of the final matchday.

While the result was a boost, the club saw Kante leave the field in the 31st minute with a potential fitness concern.

Speaking after the game, Tuchel said that the midfielder felt his hamstring, and the move was precautionary to avoid an injury.

He told Chelseafc.com: “I hope that N’Golo is not injured. He told me he went off before an injury. He felt his hamstring, and he was worried that he would get injured.”

“If he continued playing, so we put Kova in, which was also a huge risk because he was only on the bench for 20 minutes when we had planned for 60 minutes before bringing him on.”

Kante has been handled with care by Tuchel, and he has limited the playing time for the Frenchman to avoid the prospect of an injury.

The 30-year-old played a key part in the club’s run to the Champions League final against Manchester City, and hopefully he has not suffered a setback.

The Blues are yet to cement their top-four spot, and they may need to beat Aston Villa on the last matchday to secure Champions League football.

That situation could be avoided if Liverpool, who are four points behind them on the table, drop points against Burnley on the road tonight.

With Mateo Kovacic back after a hamstring injury, Kante could be rested in preparation for the Champions League final against City on May 29.