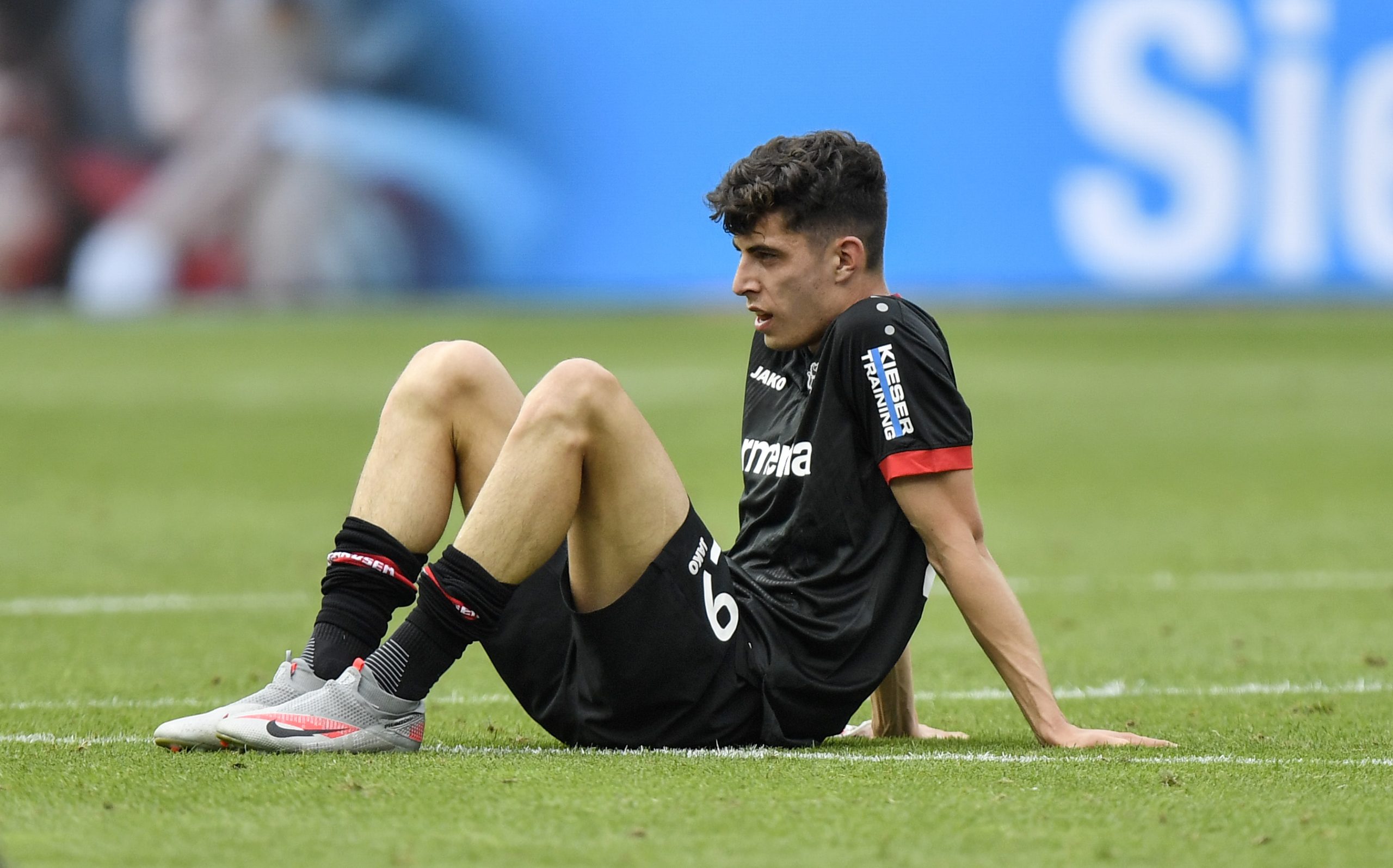 Bayer Leverkusen star Kai Havertz has been linked with a move to Chelsea for a while now.

It is understood that the two clubs are still working out a deal for the player. However, Chelsea have now reached a provisional agreement with the player.

As per the reliable Mohamed Bouhafsi, the Blues have agreed on a five year deal with the attacking player and they are now optimistic about securing an agreement with his club as well.

Havertz is one of the best young attackers in the world right now and it would be a massive coup for Frank Lampard’s side if they manage to get the deal done.

He will add goals, creativity and vision to the Chelsea side.

The Blues have already signed Timo Werner and Hakim Ziyech for the next season and Havertz could form an excellent partnership with them.

The 21-year-old has picked up 17 goals and 8 assists so far this season and it will be interesting to see if he can guide his club to Europa League glory before moving on to the Premier League.

With the likes of United, Liverpool and City well-stocked in the attack, Chelsea will need players like him to challenge for the top honours next season. That said, the Blues must work on improving their back four as well.