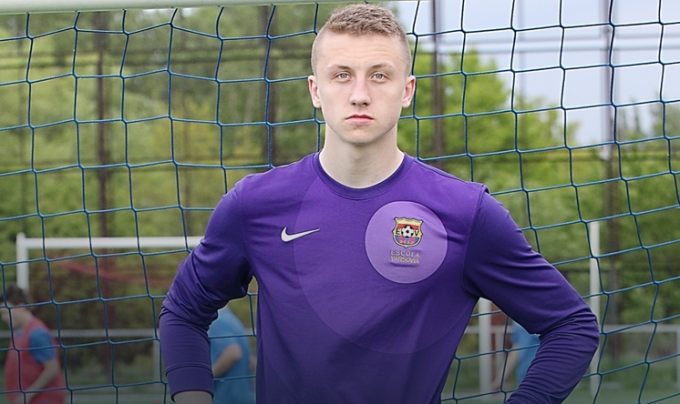 Chelsea have agreed to a deal to sign the highly talented young Polish goalkeeper Marcin Bulka from FCB Escola. The Blues want to wrap up his signing as early as possible as they want to take the 16-year-old goalkeeper with them for the pre-season tour to the US.

Bulka had been a reported target for Spanish giants FC Barcelona and was even close to joining the Blaugrana early this year but Chelsea moved in quickly (the Blues even arranged a trial for the youngster) and the Blues now have secured a deal for the youngster.

According to reports from Poland, the player revealed he got the confirmation of his move from the owner of FCB Escola and the president of the academy. He was undoubtedly ‘happy’ to have secured a move to the Premier League.

Henrique Hilario, the goalkeeping coach of Antonio Conte’s Chelsea, has urged the club to complete his transfer at the earliest as the Blues want to take the youngster to the US for a pre-season tour.

Marcin has already packed his bags and travelled to London on Thursday and will sign a multi-million contract shortly. It remains to be seen whether the youngster will be sent on loan or continues his progress at the club’s youth academy.