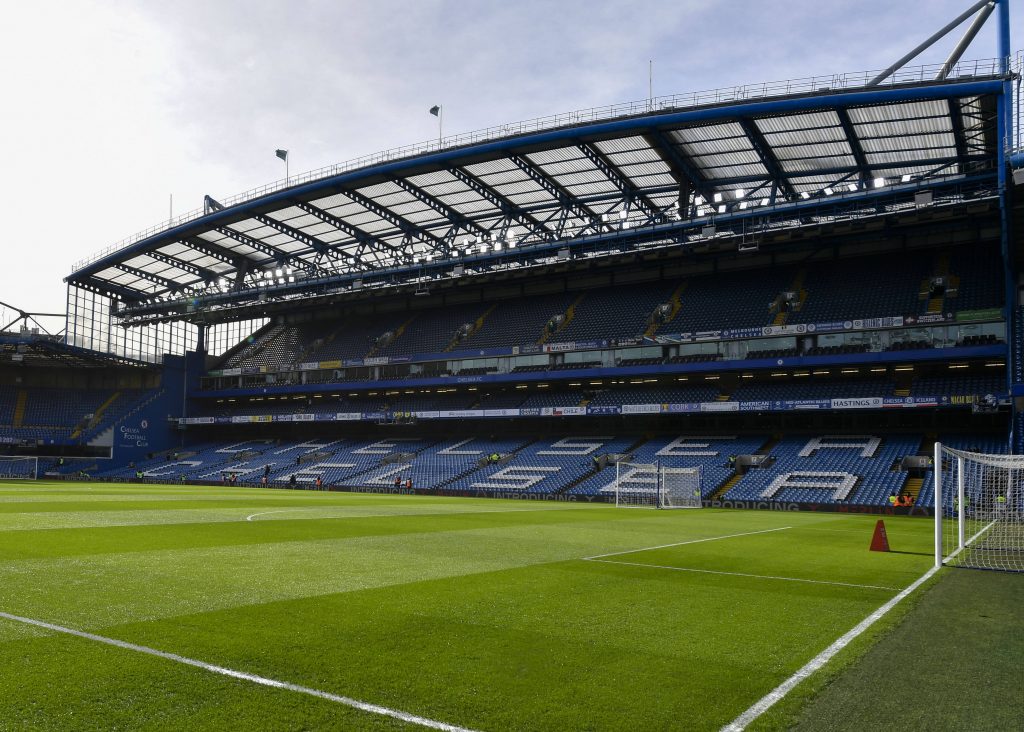 Chelsea will kick start their pre-season training from the second week of July.

The Blues have the highest number of players on international duty this summer, with 17 at the European Championships.

Thiago Silva is currently involved with Brazil at Copa America.

Similar to Manchester United and Manchester City, manager Thomas Tuchel is likely to work with several young and fringe players at the beginning of pre-season.

The European champions have had lucrative tours to the United States or Far East in the past, but there appear no plans for a similar trip.

The club could conduct their training camp at their Cobham training centre. They have yet to announce their complete schedule of friendlies.

It is known that they will play two games against London rivals Arsenal and Tottenham Hotspur in August as part of the Mind Series to support better mental health.

The proceeds from the friendlies will be shared between Mind, the UK’s leading mental health charity, and the respective club foundations.

The west London giants are likely to play at least two games prior to facing their London counterparts. It could as well be with capital-based clubs.

The Blues face a tough beginning to their league campaign with Arsenal, Liverpool, Tottenham and Manchester City to face in the first six games.

They also have the UEFA Super Cup final against Villarreal before the season start. Thomas Tuchel will hope that his team can pick off from where they left last term.