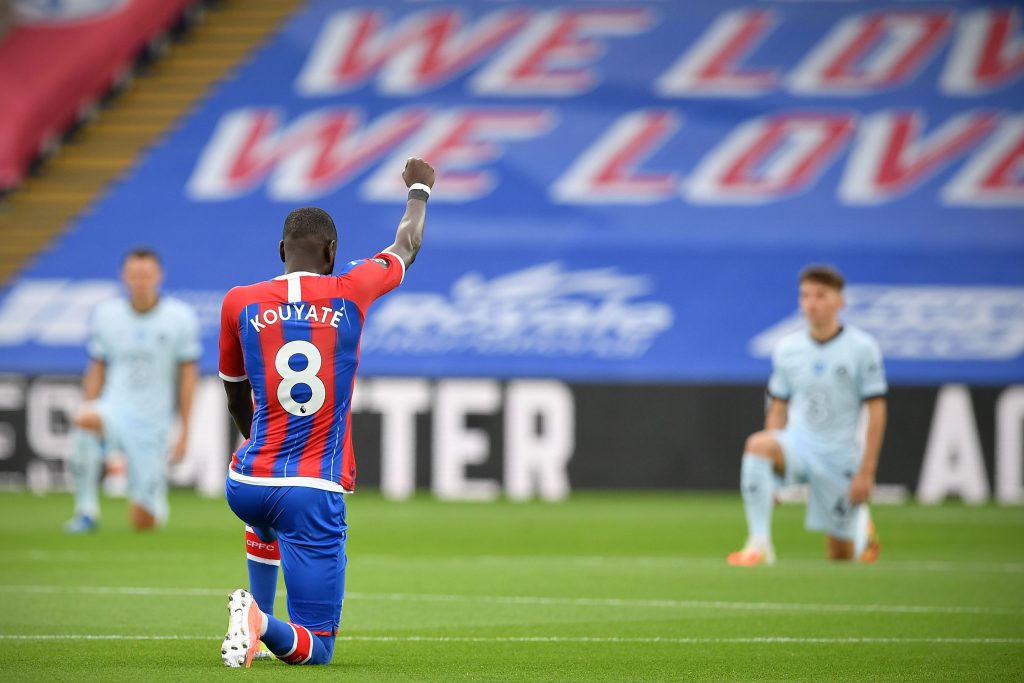 Former West Ham star Cheikhou Kouyaté has admitted that he regrets turning down a move to Tottenham a few years ago.

When Kouyate was playing for West Ham, Spurs tried to sign the player and he hesitated on the move. The player claims that Slaven Bilic was the manager of the Hammers at the time and he wanted to keep Kouyate at the club.

The midfielder further added that big clubs do not come calling all the time and he missed his chance.

He said (quotes via Sportwitness): “Tottenham wanted to sign me. I was being pushed to go there, but I hesitated. Slaven Bilić was my manager and wanted to keep me at West Ham, who were offering me a great contract.

“We’d come out of a good season after often being in the relegation zone. I preferred to stay. I changed clubs a bit later. Maybe too late. I could tell that to a young player: a big club doesn’t always come twice”.

Kouyate went on to join Crystal Palace in 2018.

He did well for West Ham during his time at the club and he could have been a useful addition to the Spurs midfield. Mauricio Pochettino was probably the manager of Spurs at the time.

Kouyate has been a key player for Crystal Palace as well it will be interesting to see if he gets the chance to join another big club in future.

He is 30-years-old and a big move seems quite unlikely at this stage of his career, but the player has proven to be a reliable midfielder in the Premier League and he might just get his opportunity to play for a top club in future.