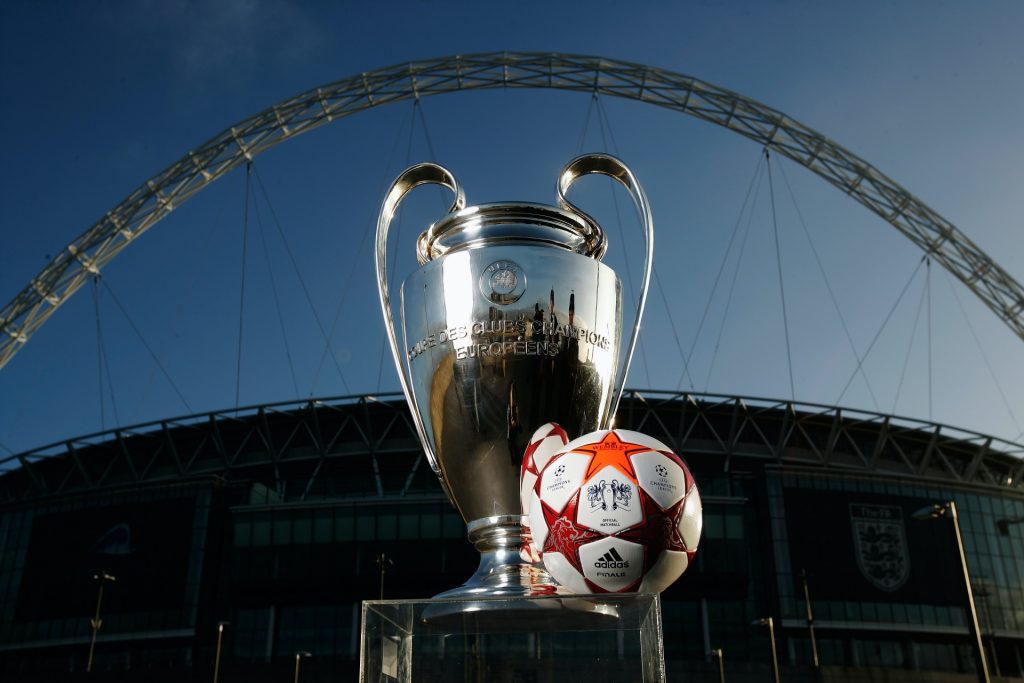 The UEFA Champions League is at the last eight stage and here are the matches that will take place for the holy grail of European football.

The Champions League menu was served with three teams from England and Spain, one from Germany and one from Portugal competing for the lady with the big ears.

England was represented by Chelsea, Liverpool and Manchester City.

Spain was represented by Real Madrid, Villarreal and Atletico Madrid while Germany and Portugal were represented by Bayern Munich and Benfica respectively.

For Benfica, it is going to be quite a task to go all the way. The Eagles have a rich history in the competition, winning it multiple times during the 60s. However, the infamous one-hundred-year curse of Bella Guttman means that they will have to wait a little while longer.

This means that there’s a chance that we get to see an all-England or an all-Spain final at the Stade de France on May 29.