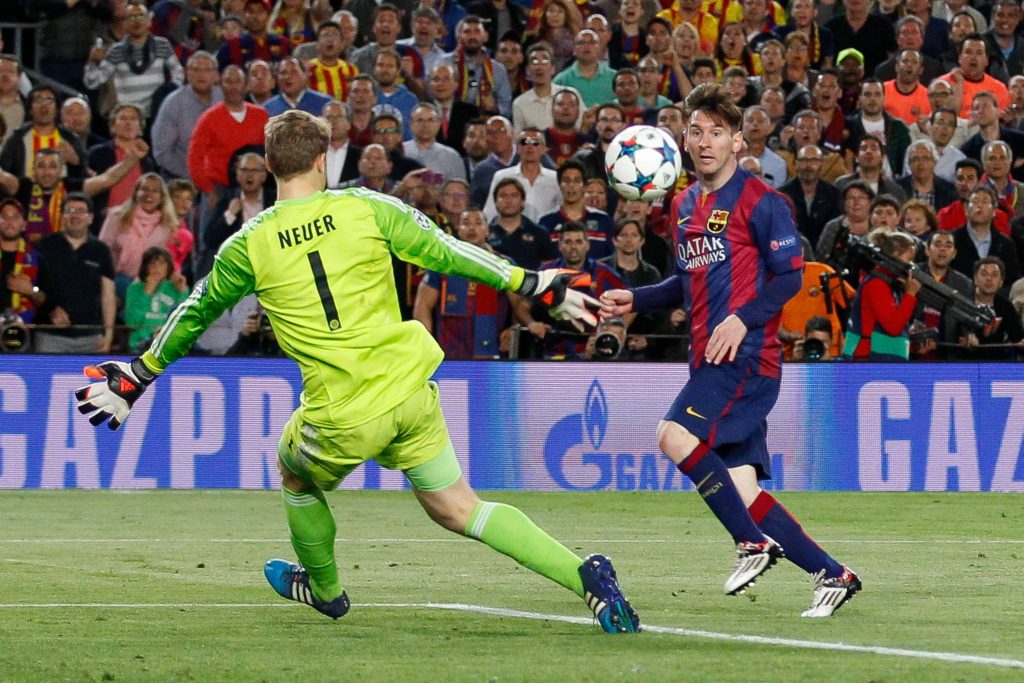 Group E in the Champions League is certainly one to look out for.

European giants Barcelona and Bayern Munich lock horns while also having to contend with Benfica and Dynamo Kiev.

Could an upset be on the cards? Well, we’ll have to wait and see. Here is what history suggests. 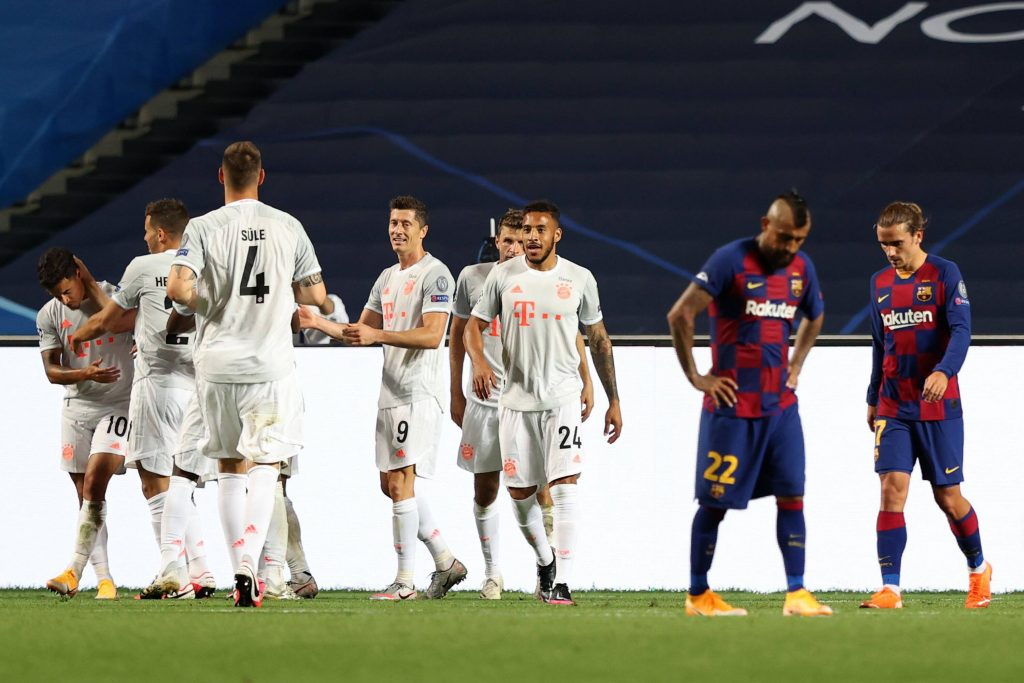 Bayern have proven to be a difficult opponent for Barcelona over the last decade.

They found this out during the 2013 semi-final when they were on the end of a 7-0 aggregate thrashing.

The Bavarians won the home tie 4-0, with Thomas Muller bagging a brace and Mario Gomez and Arjen Robben also netting.

Muller and Robben were on the scoresheet again at Camp Nou, along with an own goal by Gerard Pique.

But incredibly, this wasn’t even the most embarrassing defeat for Barcelona at the hands of Bayern. That came in the 2020 quarter-final when they lost 8-2 in a single-legged tie.

Muller got two more against the Blaugrana, and Ivan Perisic, Serge Gnabry, Joshua Kimmich and Robert Lewandowski added to the scoreline.

And then their misery was compounded by a brace from Philippe Coutinho, who was on loan at Bayern FROM Barcelona.

Although, the Catalan giants have had some joy against the Bundesliga side, most notably in the 2015 semi-final. The infamous ‘MSN’ trio were at their very best, as they won 5-2 on aggregate.

The first leg saw Lionel Messi light up the game with a stunning brace – including one of the most iconic goals in his career. Neymar got a late third and then hit two at the Allianz Arena. 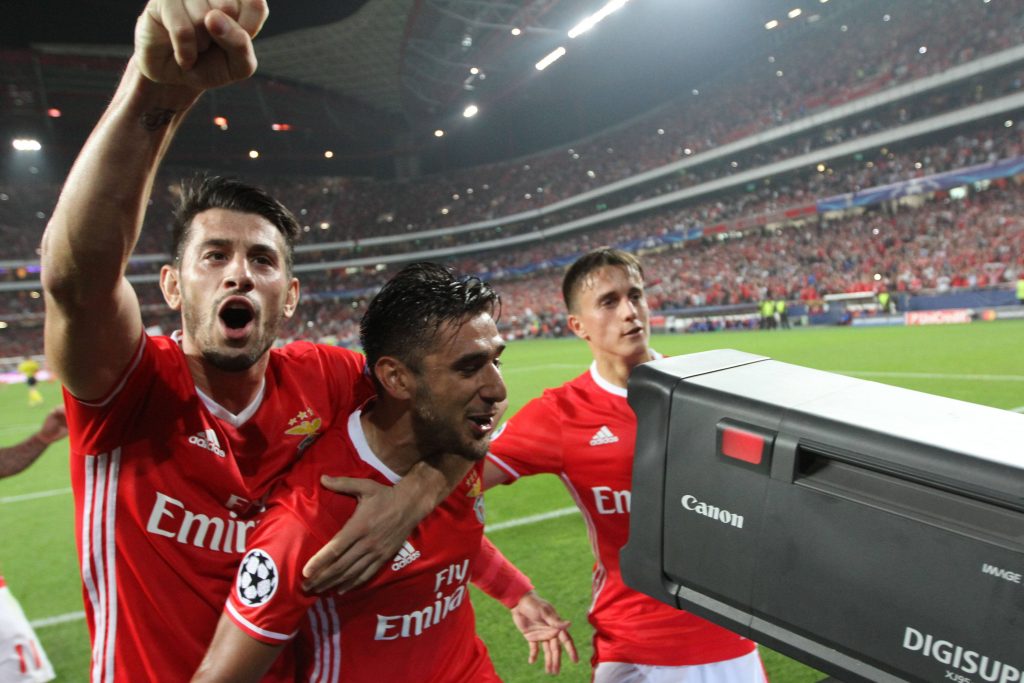 These two last faced each other in the group stages of the Champions League in 2016. It was the Portuguese side who came out on top on both occasions.

Benfica won the away fixture 2-0 with a penalty from Eduardo Salvio and a strike from compatriot Franco Cervi.

Salvio again converted from the penalty spot in the reverse game as they won 1-0. 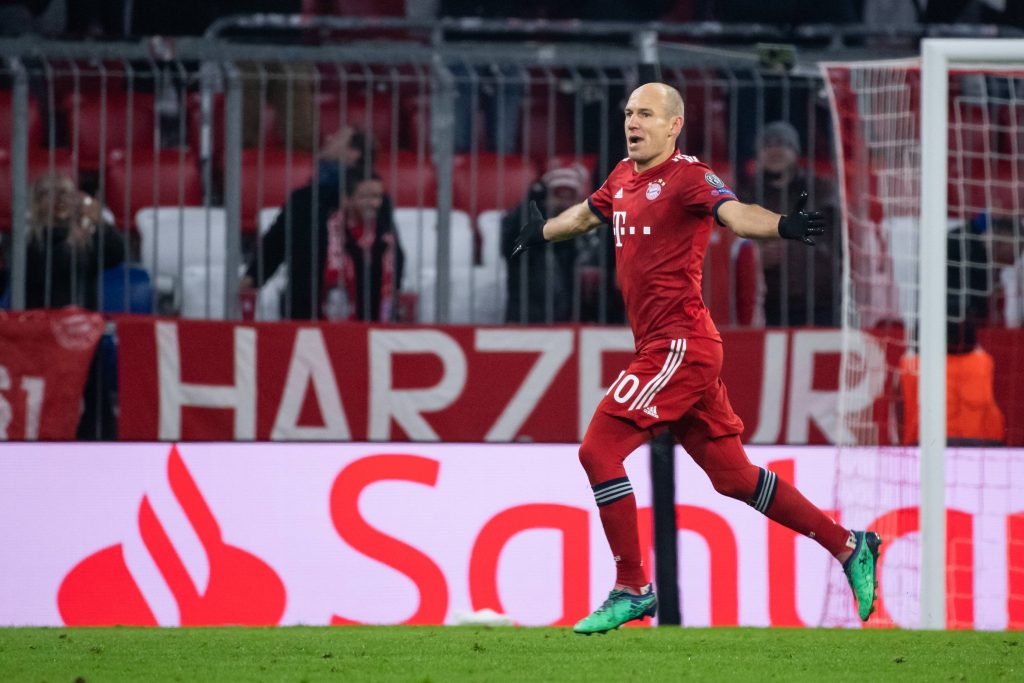 Benfica’s last clash with Bayern isn’t one they’d want to remember. They were drawn in the same group in the 2018/19 season, and the Germans won both fixtures.

At the Estadio da Luz, it was reasonably comfortable for the visitors, winning 2-0 with goals from Robert Lewandowski and Renato Sanches.

Then at the Allianz Arena, it finished 5-1 to Bayern, with Lewandowski and Arjen Robben hitting braces.

Things were tighter when they met in the 2016 quarter-finals, but it was still the Bavarians who came out on top. Arturo Vidal scored in both legs as they won the tie 3-2. 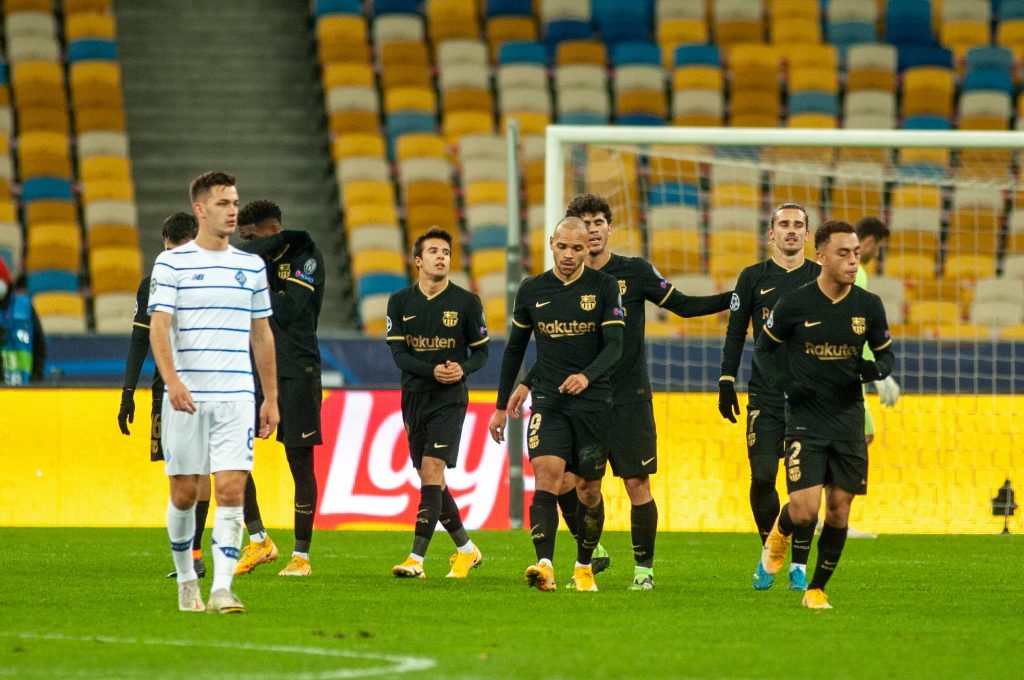 You don’t have to go very far back to find the most recent meeting between this pair. They were both in Group G last season, and Barcelona won both matches.

A Lionel Messi penalty and a Gerard Pique goal was enough for a 2-1 win at Camp Nou, and a brace by Martin Braithwaite contributed to a 4-0 thrashing in Ukraine.

This is the sixth time that Barcelona and Dynamo will face each other in European competition, and the former have come out on top on most of these occasions.

However, Dynamo got a bit of revenge in the 1997/98 group stage with two emphatic victories over the Blaugrana.

They won 3-0 at home, and a first-half Andriy Shevchenko hat-trick helped them to a 4-0 triumph at Camp Nou. 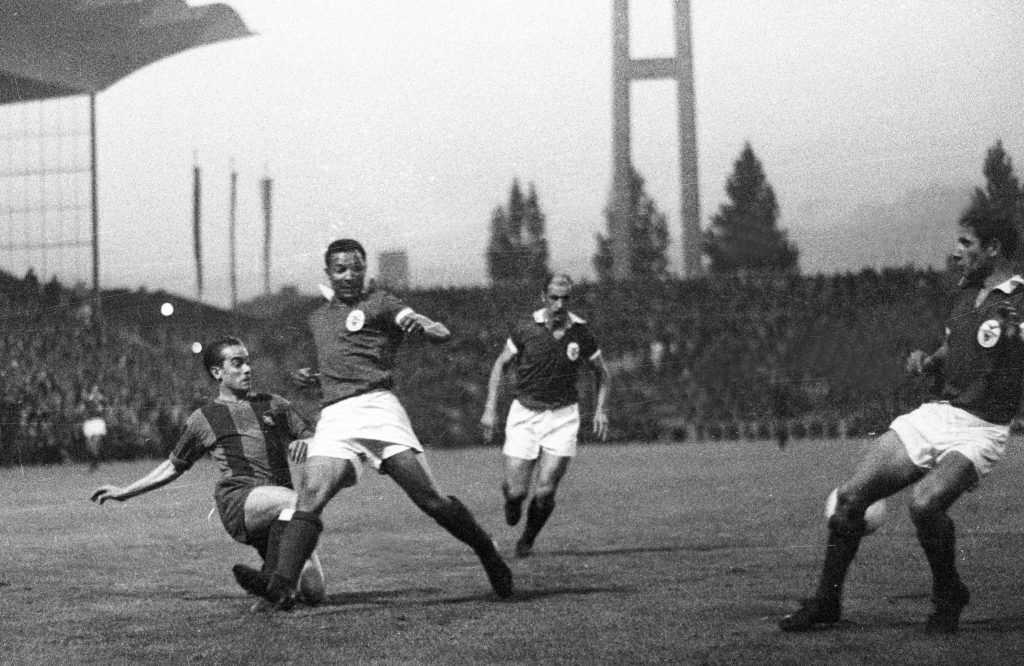 Benfica have won two European Cups in their history, and their first came against Barcelona in 1961 in a thrilling final.

Jose Aguas netted an equaliser, and goalkeeper Antoni Ramallets scored an own goal.

Mario Coluna put the Portuguese side 3-1 up early in the second half, but this wasn’t the end of the drama.

A strike from Zoltan Czibor with 15 minutes remaining threatened a comeback, but Benfica managed to hold out for the trophy.

But Barcelona have had their fair share of success against the Eagles.

They faced them in the group stages of the 1991/92 European Cup and in the quarter-finals of the 2005/06 Champions League – winning the latter tie thanks to goals by Ronaldinho and Samuel Eto’o. In both tournaments, they went on to lift the trophy. 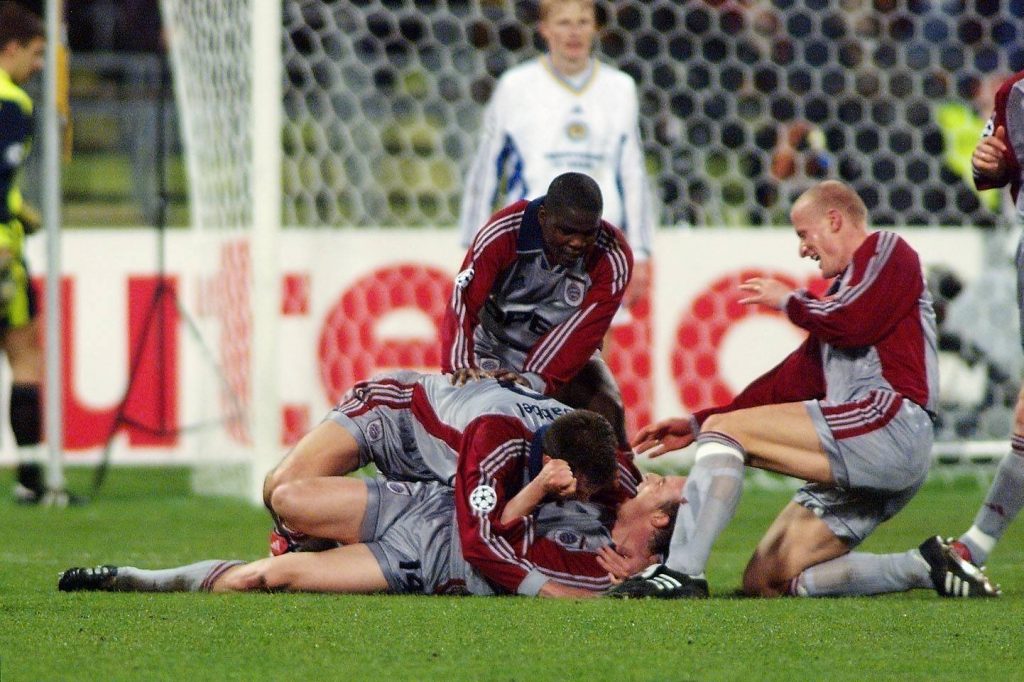 One of the earliest meetings between these two came in the European Super Cup in 1975. Bayern had just won the European Cup, while Dynamo Kiev were the victors of the Cup Winners’ Cup.

It was the Ukrainian side who came won the tie. Club legend Oleg Blohkin was the star of the show, scoring all three goals across both legs as Dynamo won 3-0 on aggregate.

But the most exciting clash of the duo came in the 1999 Champions League semi-final. The first leg was a thrilling encounter, with the scores ending level at 3-3.

However, goals from Stefan Effenberg and Carsten Jancker drew Bayern level, and Mario Basler’s goal in the second leg was enough to take them to the final.