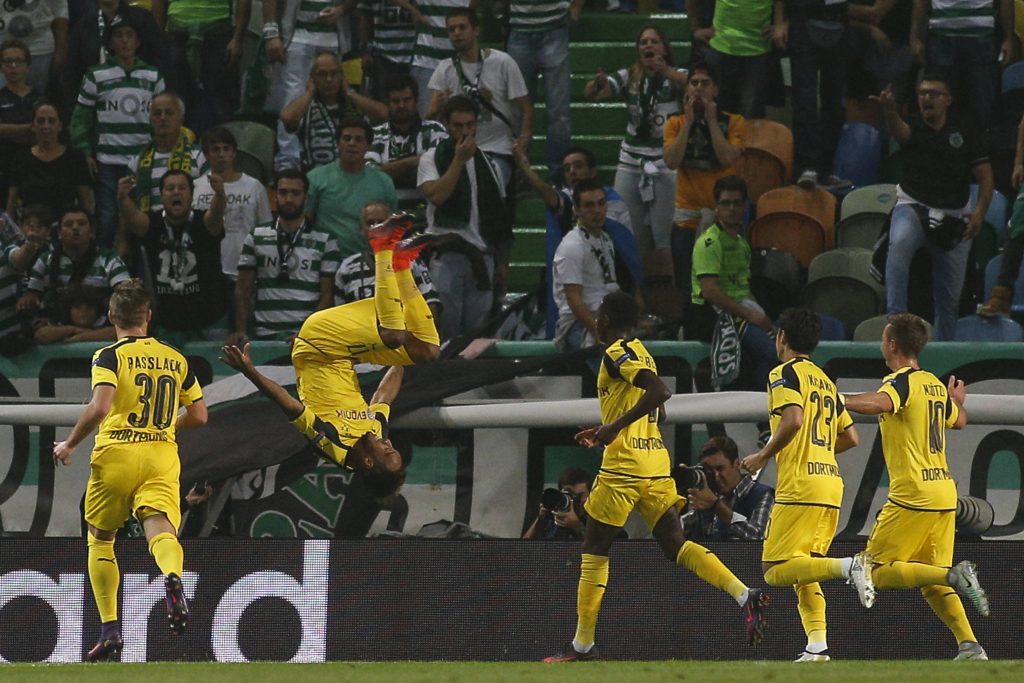 Group C of this year’s Champions League ought to be an interesting one, as Borussia Dortmund, Sporting Lisbon, Ajax and Besiktas battle it out for a place in the knockout stage.

With no obvious standout, it seems to be wide open. Here are the previous meetings between the sides. 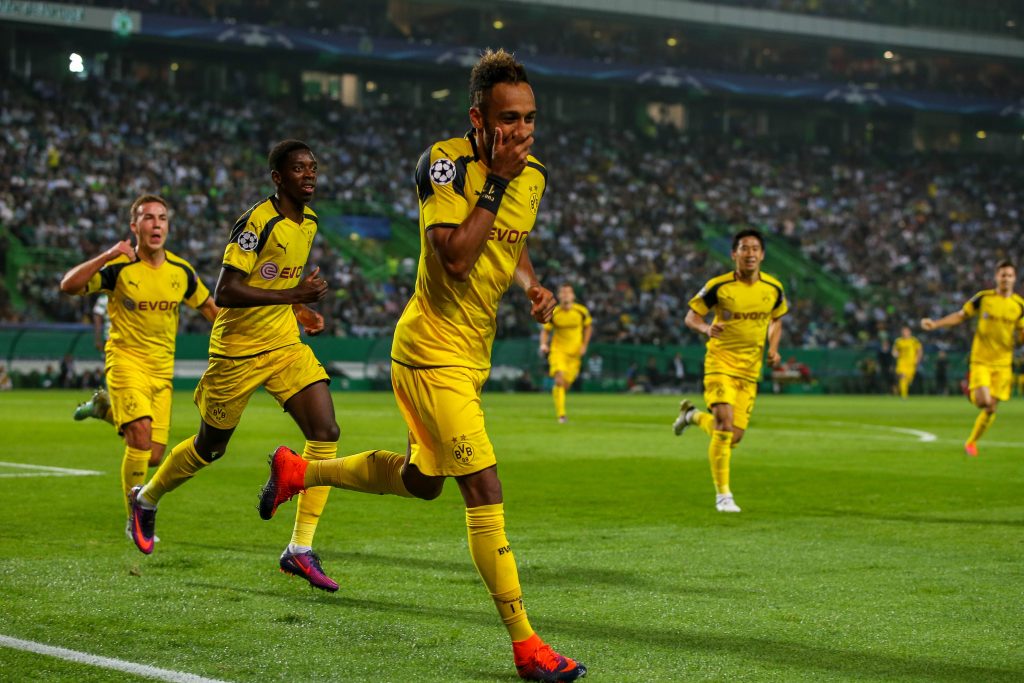 This will be the second time that Sporting and Dortmund meet in the Champions League group stage.

The first came in the 2016/17 season, and it was the Bundesliga side who came out on top.

In the fixture in Portugal, the Black and Yellows took the lead through Pierre-Emerick Aubameyang and doubled it just before half-time with a strike by Julian Weigl.

Bruno Cesar pulled one back after the break, but there were no further goals.

In the reverse match, it was again the Germans who emerged victorious. This time, there was only one goal, with Colombian forward Adrian Ramos netting in the 12th minute.

For the last time these two met we have to go way back to 1966 when Ajax and Besiktas were drawn against each other in the European Cup first round.

It was a reasonably comfortable affair for the Dutch side. They won the first leg 2-0 thanks to goals by Piet Keizer and Bennie Muller, and also claimed victory in the second leg – with Keizer and Sjaak Swart scoring. 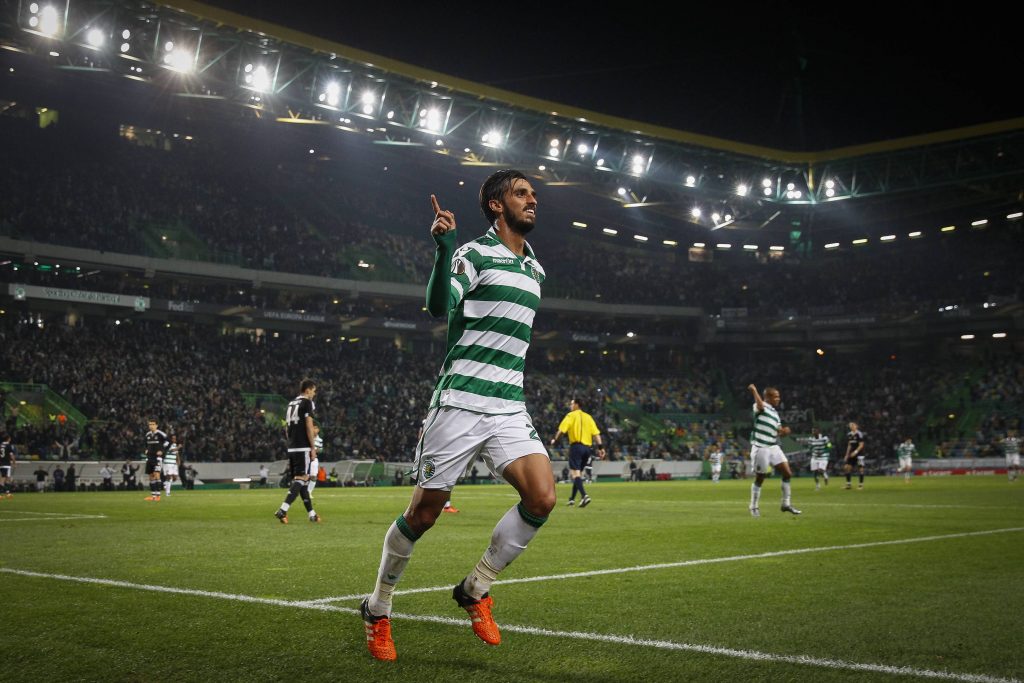 Sporting and Besiktas played each other in the group stages of the 2015/16 Europa League, with the Liga NOS side taking four points.

The Black Eagles hosted the first game, which finished 1-1. Former Fulham man Bryan Ruiz gave the visitors a first-half lead, but Gokhan Tore levelled it in the second period.

Then at the Estadio Jose Alvalade, the Portuguese club claimed the three points with a 3-1 victory. Mario Gomez put Besiktas in front, but three goals in 11 minutes turned the game around. 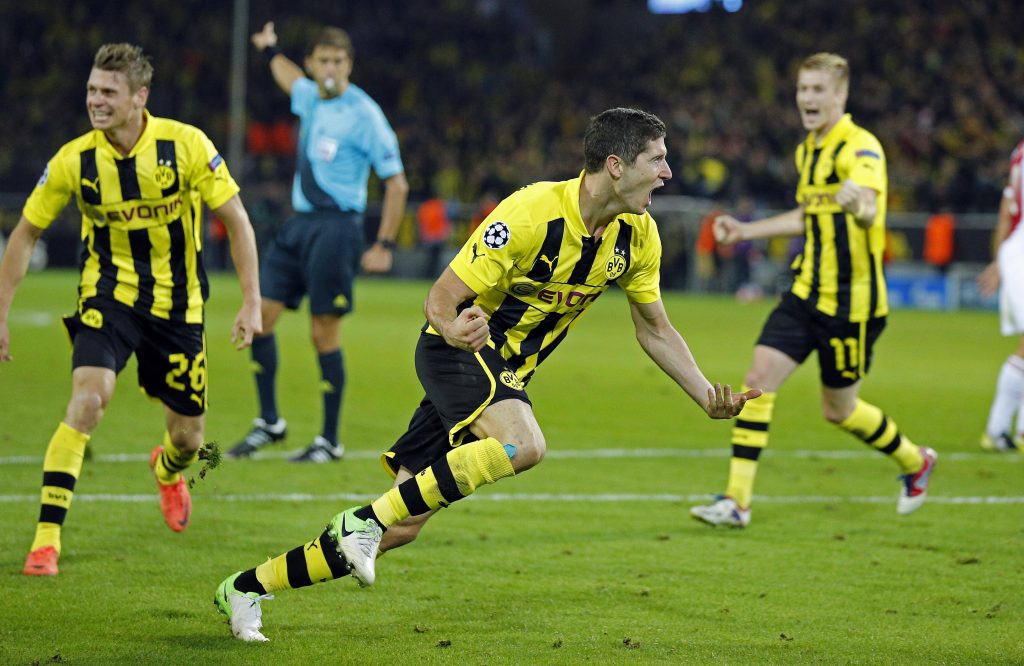 Both of these clubs have enjoyed some success in the Champions League in previous years. Ajax have won it four times, while Dortmund were the champions in 1997.

The Bundesliga club came close to adding a second to their cabinet in the 2012/13 season, during which they came up against Ajax in the group stages.

They took six points off the Amsterdam club, with Robert Lewandowski scoring three across the two games.

But Ajax have also managed to eliminate Borussia Dortmund on their route to a final. In the 1995/96 campaign, they came up against each other in the quarter-finals.

Goals by Edgar Davids and Patrick Kluivert gave the Dutch side a big advantage going into the second leg, and Kizito Musampa ended all doubt in the reverse fixture. 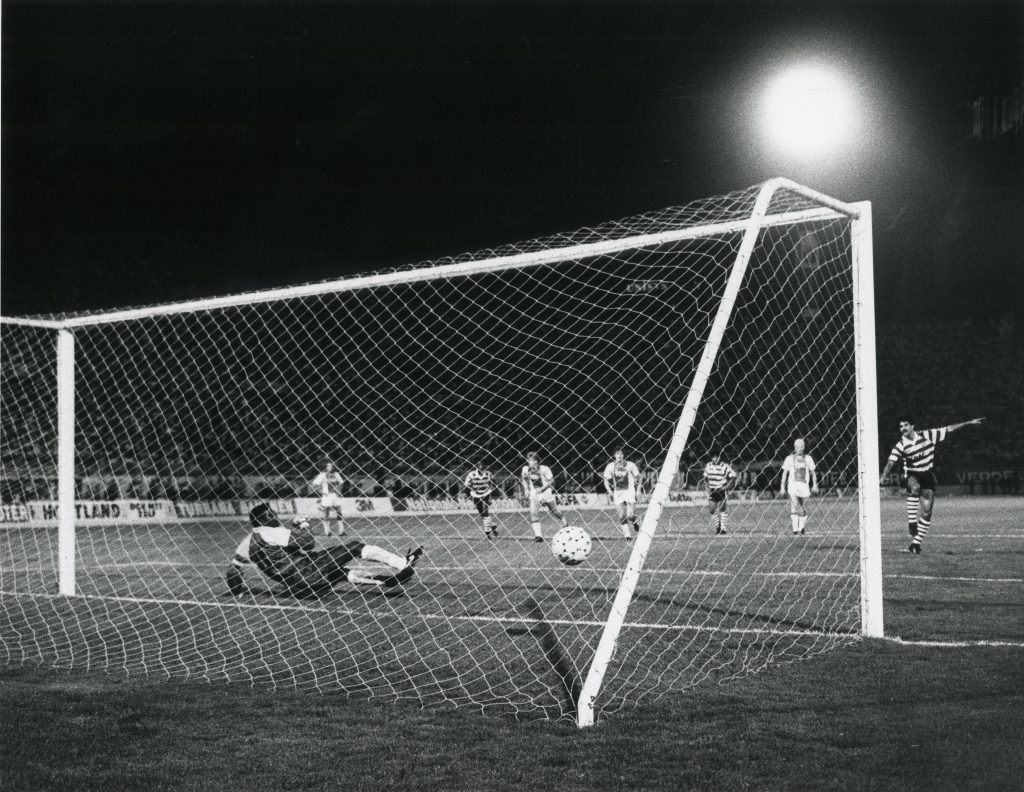 It’s been a while since Ajax and Sporting have played against each other. Their last meeting came in 1988, during the UEFA Cup first round.

The Lions cruised through to the next round, winning 6-3 on aggregate. They defeated their opponents 4-2 at home and finished the job with a 2-1 win in Amsterdam. 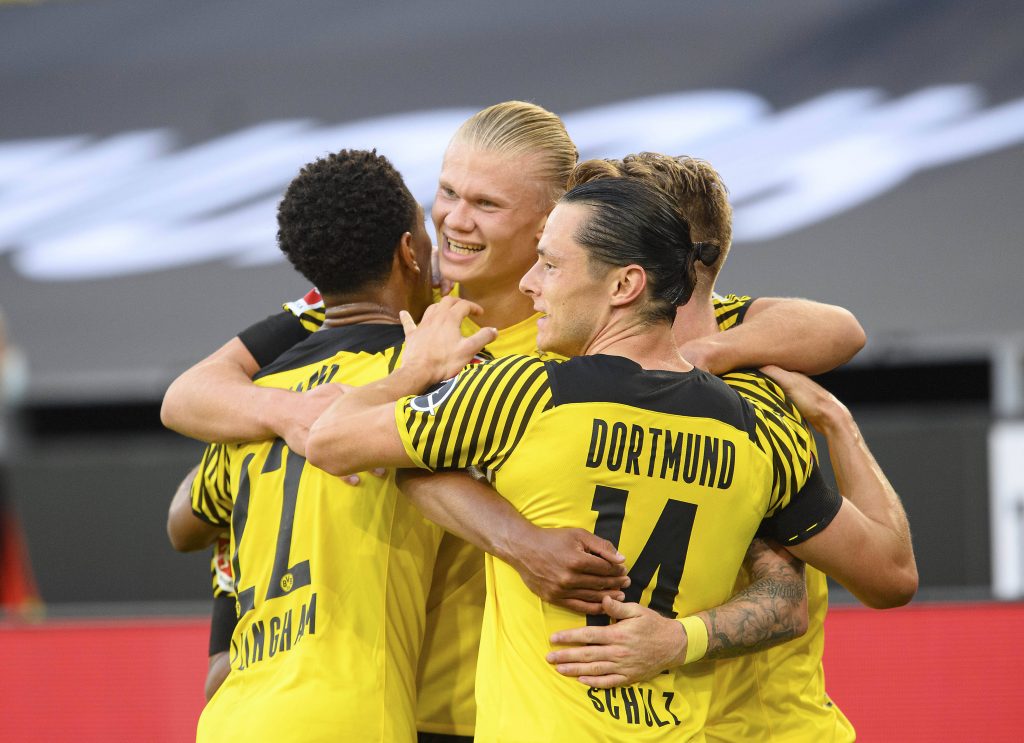 This year will be the first time that Dortmund and Besiktas face off.

Marco Rose’s side will be hoping to pick up some form after an inconsistent start. They won their opening games in the Bundesliga and DFB Pokal but have since fallen to defeats against Bayern Munich and Freiburg.

As for Besiktas, they come into the new season having won the Super Lig last year by just one goal. They have four points from their first two games and are yet to concede.