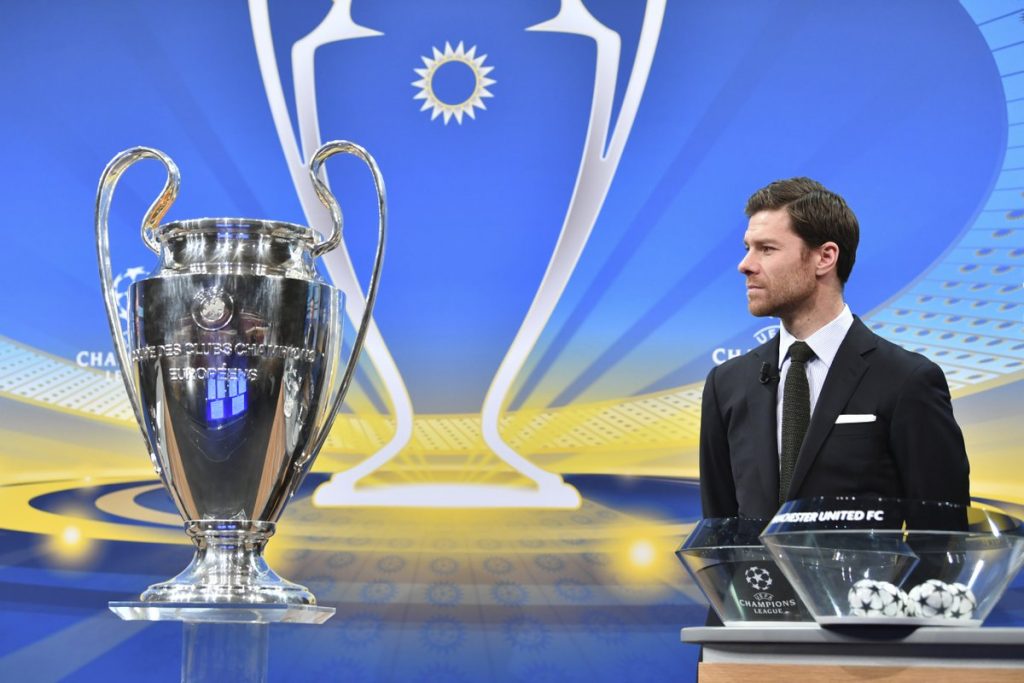 The UEFA Champions League draw for the knockout rounds of the competition took place at the UEFA headquarters in Nyon earlier today.

The draw consisted of two seeding pots, one of which comprised of the group winners and the other of runners-up. No team is allowed to play a club from their group or any side from their own association in the knockout rounds.

The likes of Barcelona, Basel, Bayern München, Beşiktaş, Chelsea, Juventus, Liverpool, Manchester City, Manchester United, Paris Saint-Germain, Porto, Real Madrid, Roma, Sevilla, Shakhtar Donetsk, Tottenham Hotspur made it to the knockout rounds of the competition and it will be interesting to see who makes it to the last eight now. 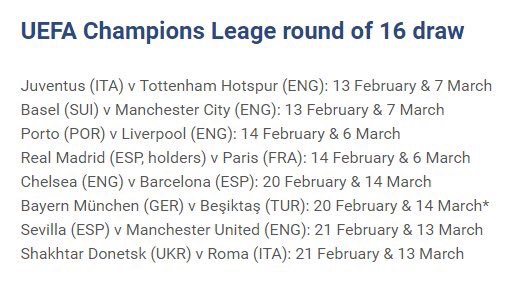