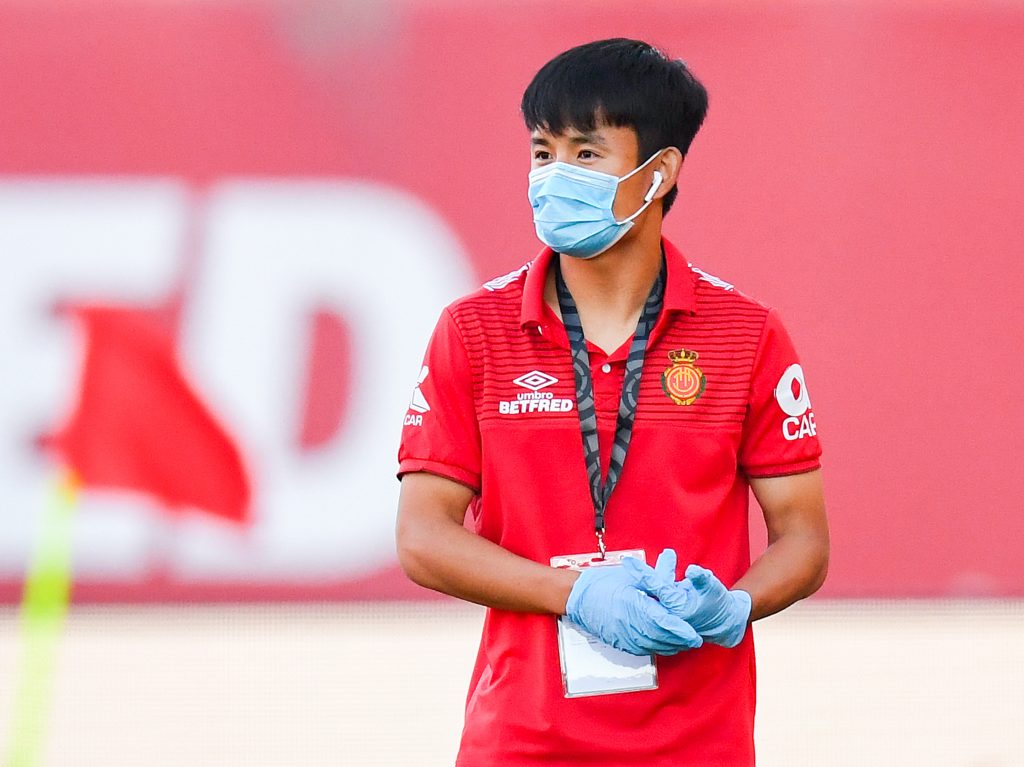 Celtic are reportedly set to miss out on Real Madrid winger Takefusa Kubo to Villarreal.

According to a report in Spanish publication AS in June, Celtic are among the clubs who are interested in signing the winger from Spanish and European giants Madrid in the summer transfer window.

The report claimed that the Glasgow giants want to secure the services of Kubo on a season-long loan deal.

Described by Barcelona legend Andres Iniesta as “a player with immense talent and a great future” in AS in July 2019, the Japan international would be a very good short-term signing for the Hoops and would add goals and creativity to manger Neil Lennon’s side.

The youngster spent the 2019-20 campaign on loan at Real Mallorca and did quite well for a team who were eventually relegated to the Segunda Division.

According to WhoScored, the winger made 23 starts and 12 substitute appearances in La Liga for Mallorca this past season, scoring four goals and providing four assists in the process.

However, AS has reported this evening that Kubo is joining Villarreal on a season-long loan deal from Madrid.

It seems that Celtic will miss out on Kubo, who could become one of the best players in the world in the coming years.