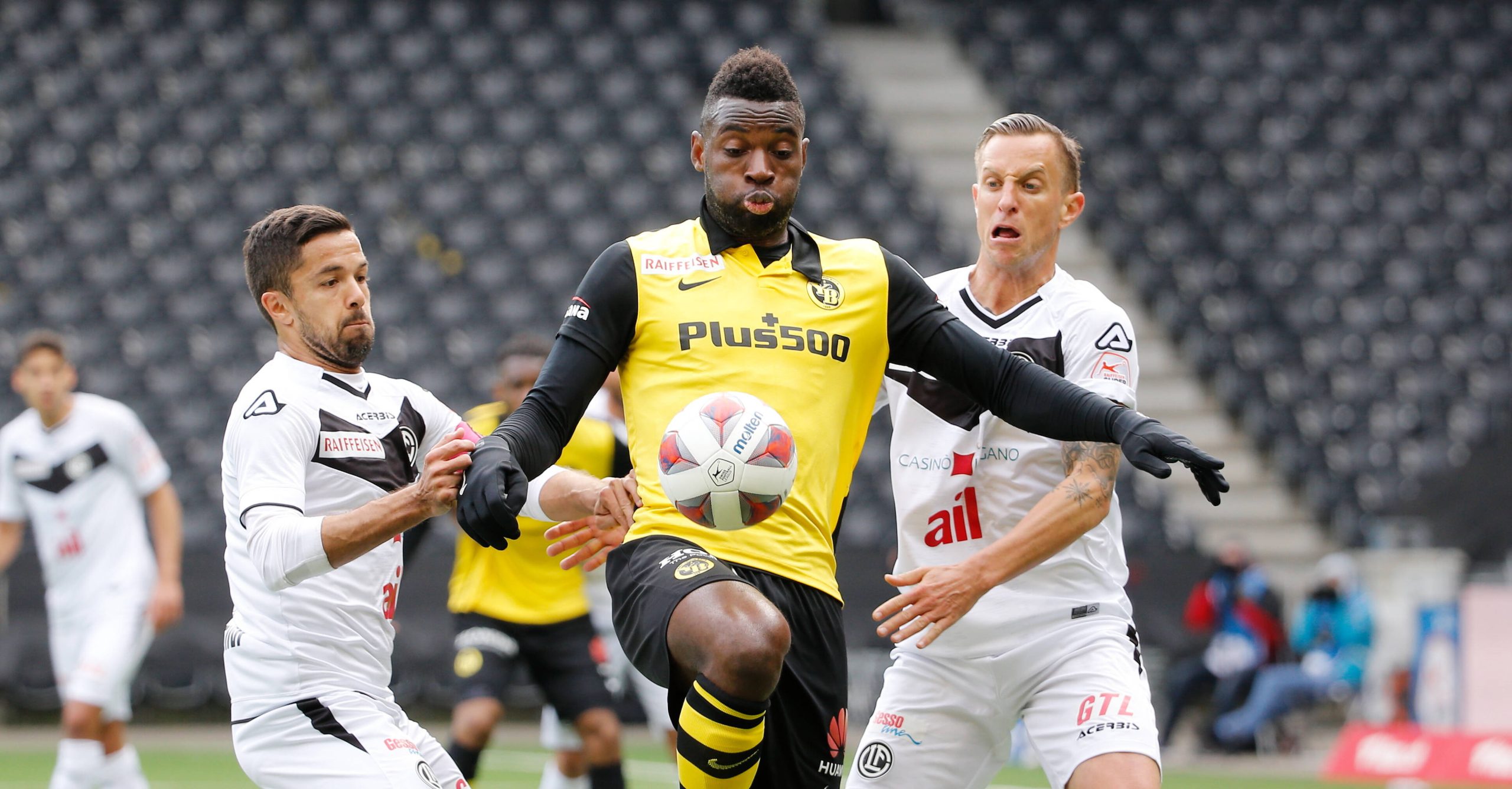 The Cameroon international has scored 78 goals in 118 games since joining the Swiss giants from Servette in 2017, and it is not surprising to see British clubs eyeing him.

Celtic are looking to strengthen their squad this summer ahead of next season’s battle with Rangers, and Nsame could prove to be a perfect addition to their striking ranks.

Odsonne Edouard is likely to leave Parkhead this summer with Premier League clubs keen on him, and the Young Boys star could be an ideal replacement.

West Ham also need a striker after manager David Moyes decided not to bring in a direct replacement for Sebastien Haller in January.

The Hammers could be playing in Europe next term, and that should attract Nsame.

The 27-year-old could also do a fine job at Newcastle if head coach Steve Bruce can convince owner Mike Ashley to splash the cash this summer.

The Magpies need a better finisher, and the Cameroonian will likely give Joelinton a run for his money.

Danny Ings has been linked with a Southampton exit, with Tottenham Hotspur and Manchester City amongst the clubs reportedly keeping tabs on the England international.

Nsame has proven himself in Switzerland, and the former Angers man would not have a problem hitting the ground at St Mary’s.

With four goals in eight Europa League games and 18 goals in 25 league appearances this term to his name, the striker has what it takes to succeed wherever he ends up.

In other news, Sky Sports pundit believes Jose Mourinho will only join Celtic on one condition.